The Genome of the Beluga Whale (Delphinapterus leucas)

The beluga whale is a cetacean that inhabits arctic and subarctic regions, and is the only living member of the genus Delphinapterus. The genome of the beluga whale was determined using DNA sequencing approaches that employed both microfluidic partitioning library and non-partitioned library construction. The former allowed for the construction of a highly contiguous assembly with a scaffold N50 length of over 19 Mbp and total reconstruction of 2.32 Gbp. To aid our understanding of the functional elements, transcriptome data was also derived from brain, duodenum, heart, lung, spleen, and liver tissue. Assembled sequence and all of the underlying sequence data are available at the National Center for Biotechnology Information (NCBI) under the Bioproject accession number PRJNA360851A.
Keywords: genome; genome assembly; beluga whale; Delphinapterus leucas; Cetacea genome; genome assembly; beluga whale; Delphinapterus leucas; Cetacea

The beluga or white whale has a circumpolar distribution in arctic and subarctic regions [1]. It belongs to the two member cetacean family Monodontidae, along with the narwhal (Monodon monoceros). The beluga whale is characteristically white and lacks a dorsal fin. The latter is presumed to be an adaptation to coping with under-ice conditions and to preserve heat [2]. Here, we present the genomic sequence and gene annotation resources for the beluga whale. This genome assembly will further aid in the comparative genomic analysis of marine mammals, complementing the cetacean genome resources of the orca (Orinicus orca), minke whale (Balaenoptera acutorostrata), and bottlenose dolphin (Tursiops truncatus).

Funding to conduct this work was provided by Genome Canada (Grant #212SEQ) and Genome British Columbia. 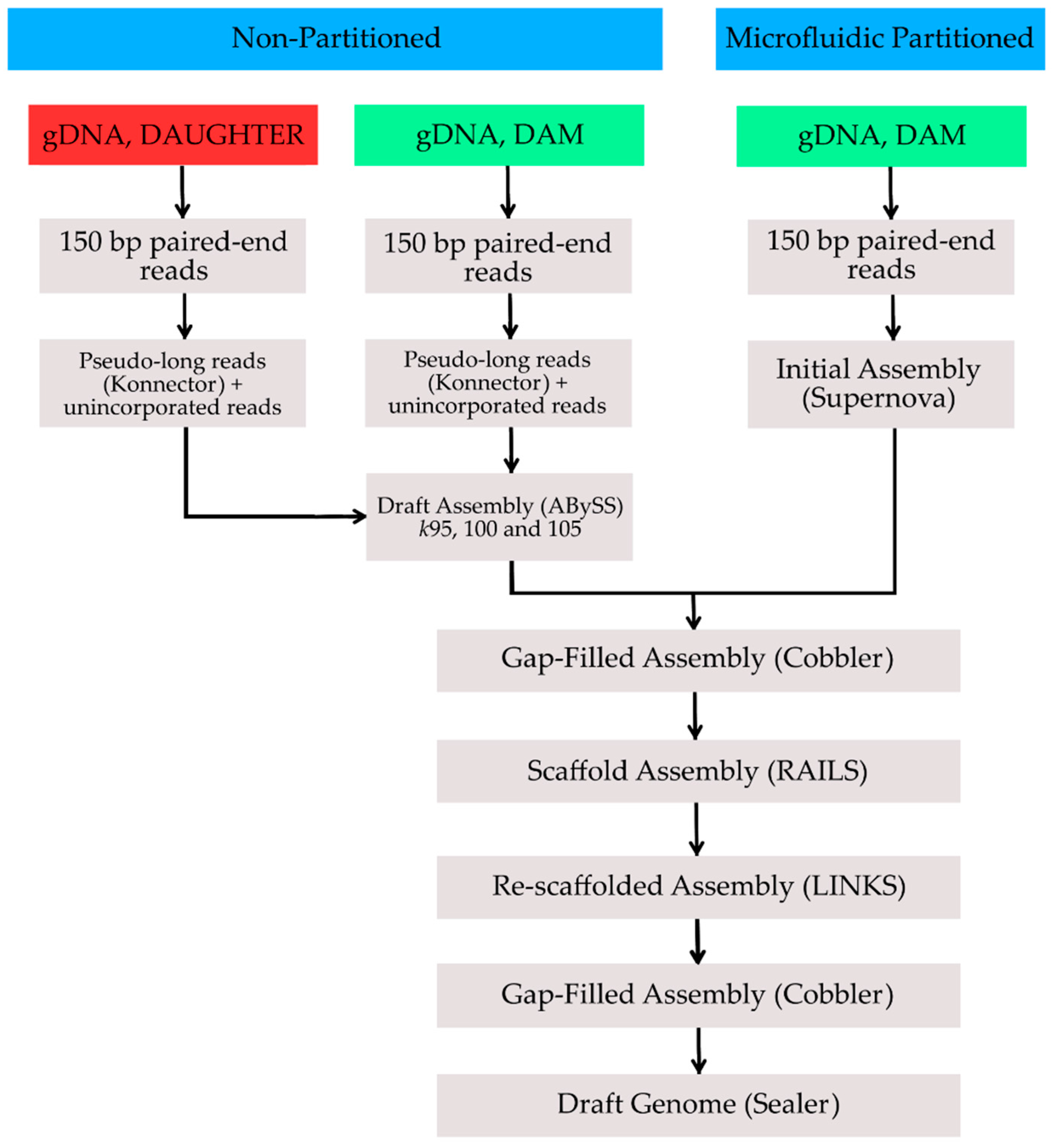 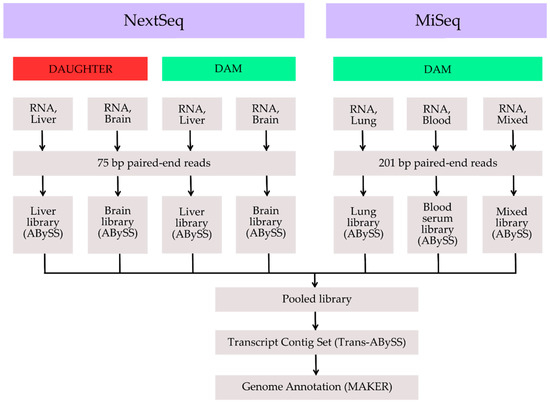 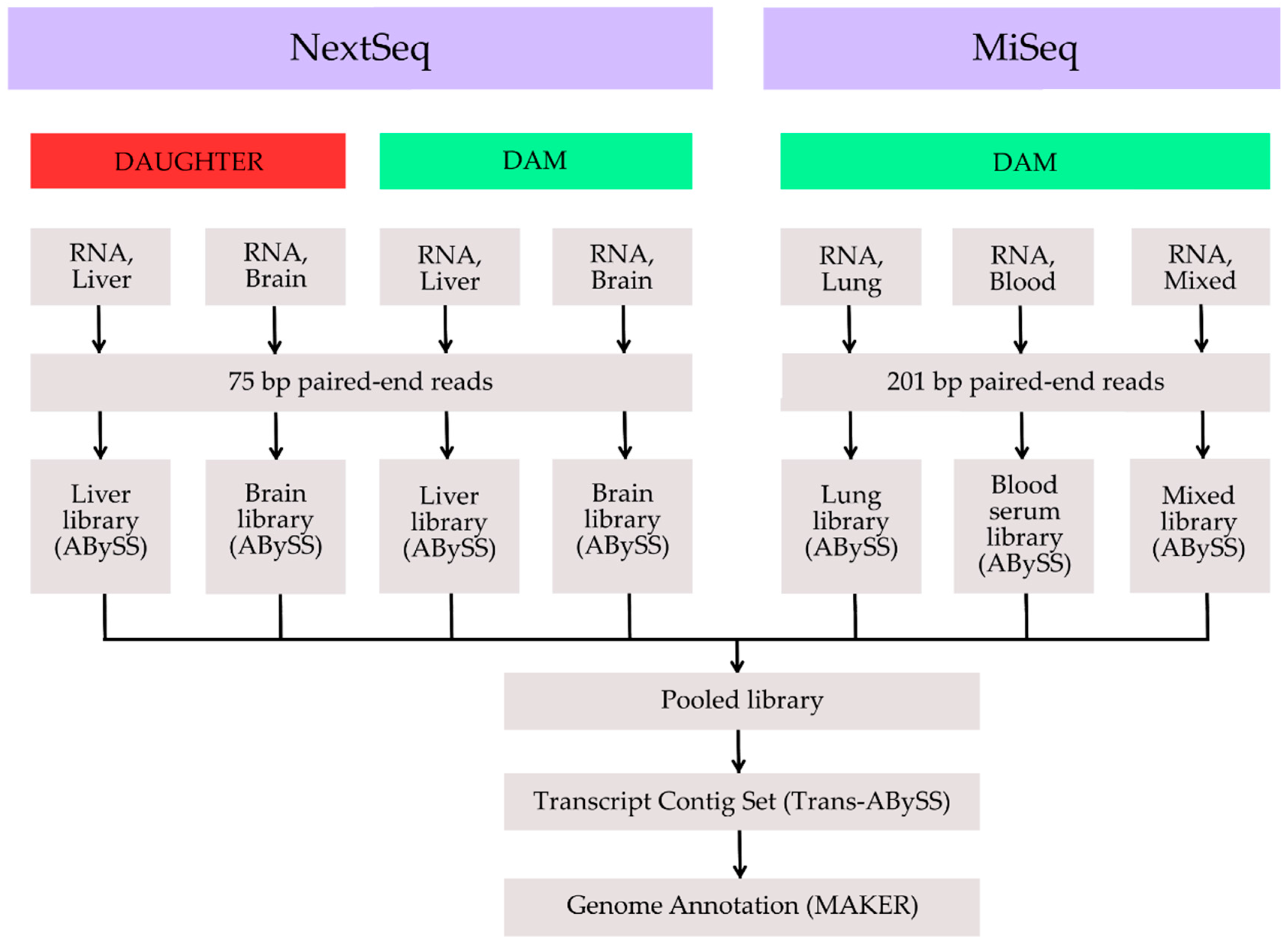