Activating Mutations in PTPN11 and KRAS in Canine Histiocytic Sarcomas 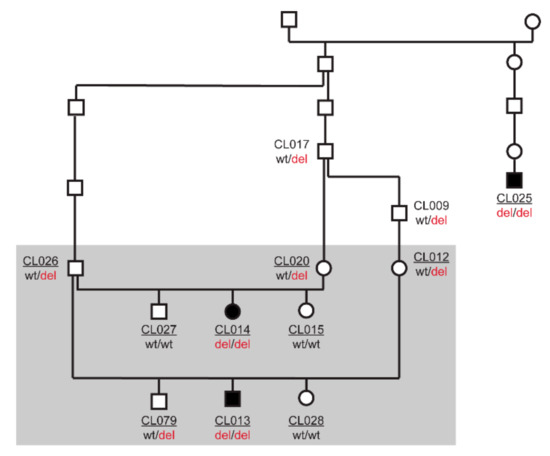