Activation of the EGF Receptor by Ligand Binding and Oncogenic Mutations: The “Rotation Model”
Previous Article in Journal 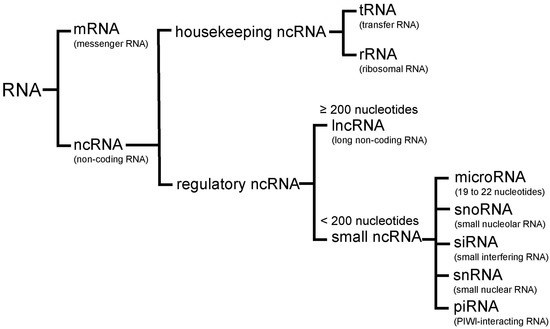