Form, Fabric, and Function of a Flagellum-Associated Cytoskeletal Structure 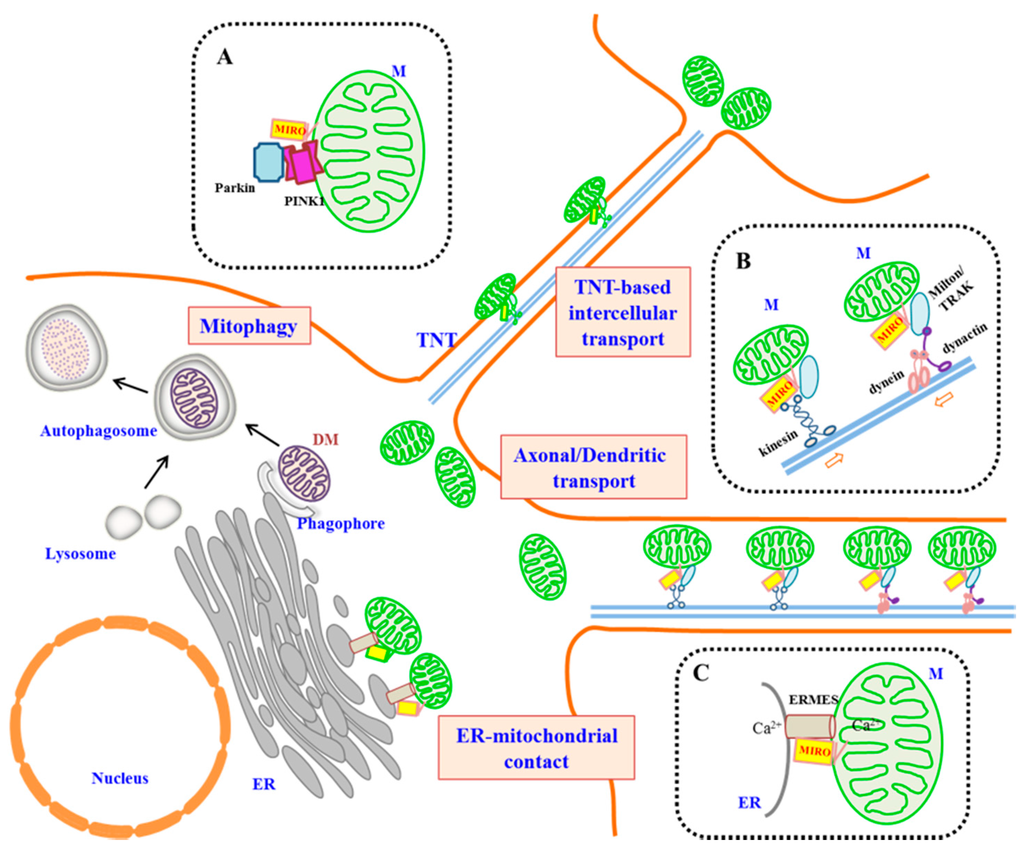