Estimation of Watermelon Nutrient Requirements Based on the QUEFTS Model 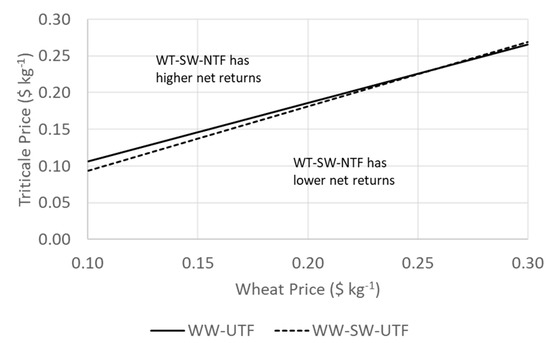