Response of Annual Weeds to Glyphosate: Evaluation and Optimization of Application Rate Based on Fecundity-Avoidance Biomass Threshold Criterion 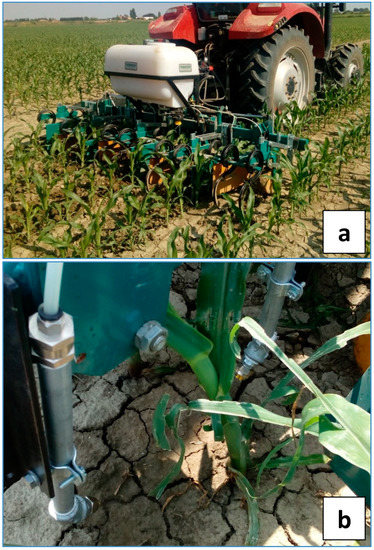