Samples: Commercially produced 3/4-inch (19.0-mm) thick CARB phase II-compliant particleboard was obtained from a commercial collaborator. Samples were collected and shipped according to ASTM E1333, including wrapping in plastic until testing or exposure. In addition, samples of the same face and core furnish (Northwestern US pine species mix) were supplied to our laboratory where comparable NAF particleboard panels were made. Although the authors agree that a laboratory process is not an exact replication of commercial conditions, the laboratory NAF panels were processed under conditions as close to the commercial panels as possible using similar press temperatures, press times, board thicknesses, moisture contents, face-to-core furnish ratios, and adhesive concentrations. A pinch collar was used to match the greater internal steam pressures of commercial production. This steel collar was pressed into the panels around their edges to inhibit the release of steam, mimicking the conditions for a commercial size panel [41]. Table 1 shows that the commercial UF resin-bonded and laboratory soy NAF-bonded panels had similar physical properties of internal bond strength, modulus of rupture, and apparent density.
The NAF adhesive used was based on Soyad™ adhesive technology (Solenis, Wilmington, DE, USA). Soyad technology uses a polyamidamine–epichlorohydrin cross-linking resin in combination with a soy dispersion made from soy flour and various diluents. The soy flour dispersions Soyad SD419 (face) and Soyad SD424 (core) were used. It should be noted that Soyad SD419 adhesive contains some urea to scavenge the native formaldehyde.
Both the commercially and laboratory produced panels were sanded, allowed to cool, and then wrapped and sealed in plastic within 48 h after hot-pressing and remained in plastic until initial testing or long-term exposure. The commercial particleboard samples were reported by the mill to be CARB phase II compliant (<0.09 ppm). Both types of products were unwrapped and cut into 0.3 m by 0.3 m samples that were stored in a room of 127 m3 that had normal lab traffic but was controlled to 21 ± 1.9 °C, 50 ± 3.3% RH.
Modified EN 717-3 (WKI Bottle Method) [42]: A modified version of EN-717-3 was conducted, and Table 2 defines the specific modifications. Relative humidity was controlled as follows: 50% RH (with saturated Mg(NO3)2) and 100% RH (reverse osmosis H2O) [43]. Relative humidity values obtained via this method were confirmed to be within ±2% RH. Temperature was maintained using a water bath capable of holding temperatures within ±1 °C. The 25 °C and 50% RH are considered typical conditions, while the higher temperature and humidity are the same as prior testing conditions [2]. The moisture content of the specimens going into the emissions test was 8.8 ± 0.5% (dry wood basis). The test procedure illustrated in Figure 3 and the analysis method have been described in the literature in great detail [2]. Duplicate tests were performed for each condition and board type. The difference between replicates ranged from a low of 0.2% to a high of 59%, with an overall average of 13%. In general, the specimens with lower emissions had a higher variation between replicates.

The testing of formaldehyde emissions from CARB phase II-compliant particleboard panels bonded with a low-emitting urea formaldehyde (UF) resin and a no-added formaldehyde (NAF) soy resin were carried out at two different conditions after storage for up to 3.5 years, which were unwrapped to allow air exposure. Storage conditions were 21 ± 1.9 °C at 50 ± 3.3% RH, and the emissions testing conditions were typical (25 °C at 50% RH) and elevated (35 °C at 100% RH). After storage at standard conditions for up to 3.5 years, formaldehyde emissions remained relatively unchanged from day 1 emissions for both adhesive types and both test conditions. UF resin-bonded particleboard at the elevated conditions emitted much more formaldehyde than the NAF resin-bonded particleboard. This indicates that even CARB phase-II compliant particleboard made with a UF resin continues to be susceptible to the hydrolysis reaction that releases formaldehyde at higher than the typical conditions used in certification, and the board maintains this potential for elevated formaldehyde emissions well into its service life. Current UF resins are formulated to achieve the CARB phase II-compliant emission standards under the current typical test conditions of 25 °C at 50% RH. This paper, along with the previous paper in this series [2], demonstrates that these emission levels may be exceeded if building occupants do not insure that the temperature and humidity levels are continuously maintained near typical conditions. Thus, it is possible that current CARB phase II UF-adhesive bonded composites, even as much as 3.5 years into their service life, can still emit more formaldehyde than desired under certain indoor environments. With the commercial availability of NAF particleboards [45], one should carefully consider the use of NAF boards where the product is exposed to high humidity and temperatures. 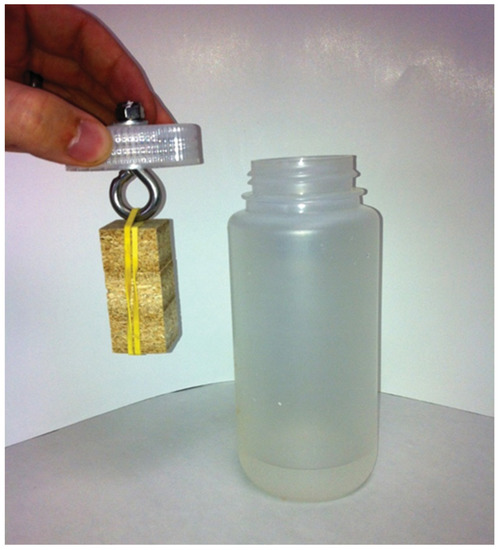 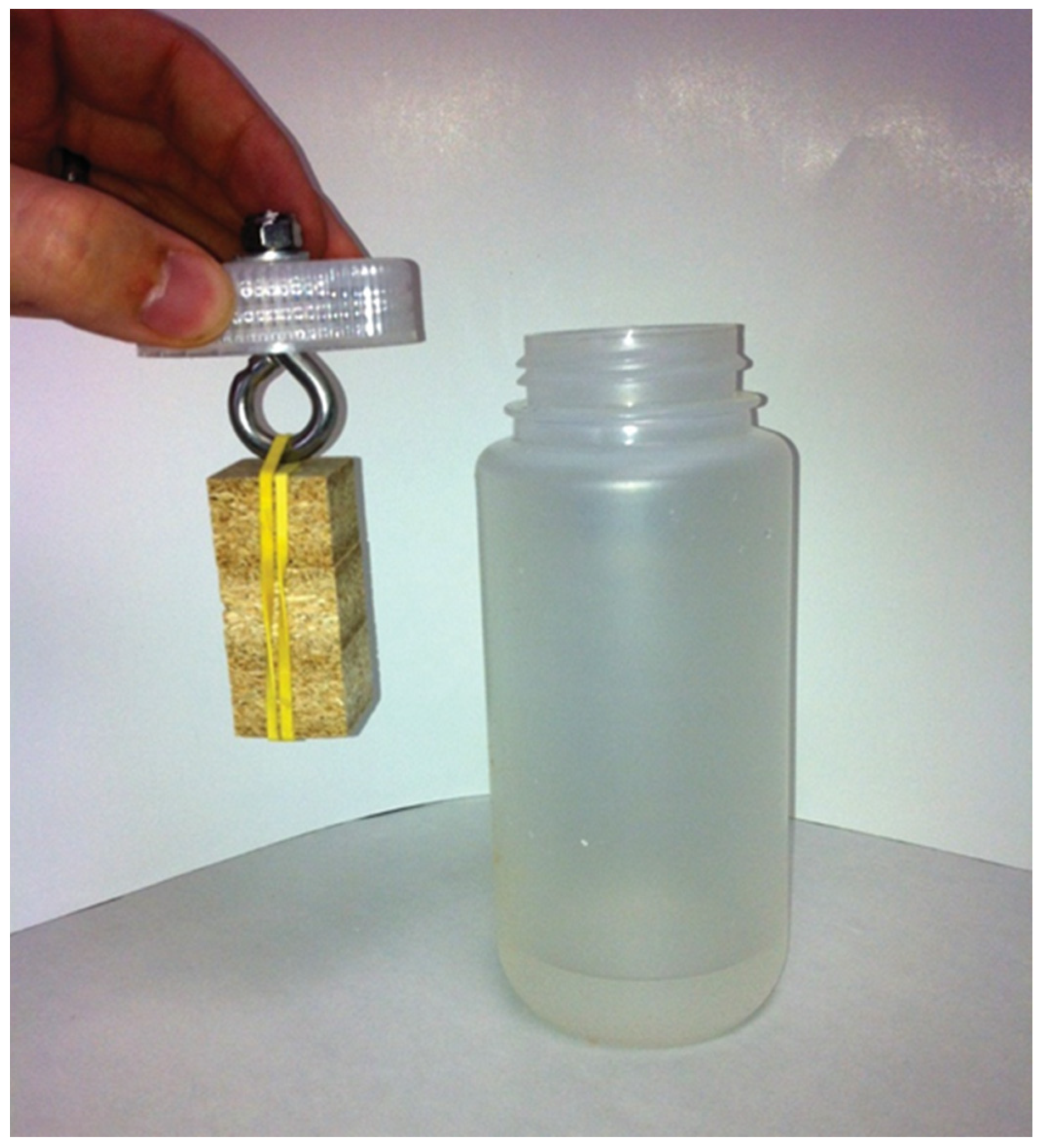