DFT Investigation on the Electronic, Magnetic, Mechanical Properties and Strain Effects of the Quaternary Compound Cu2FeSnS4
Previous Article in Journal 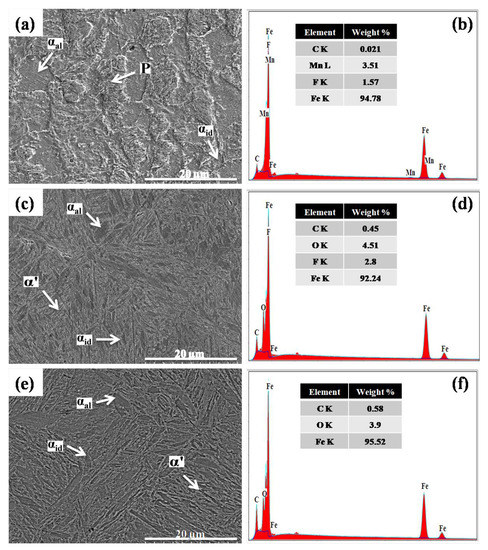