Quarter of a Century after: A Glimpse at the Conformation and Mechanism of Candida antarctica Lipase B 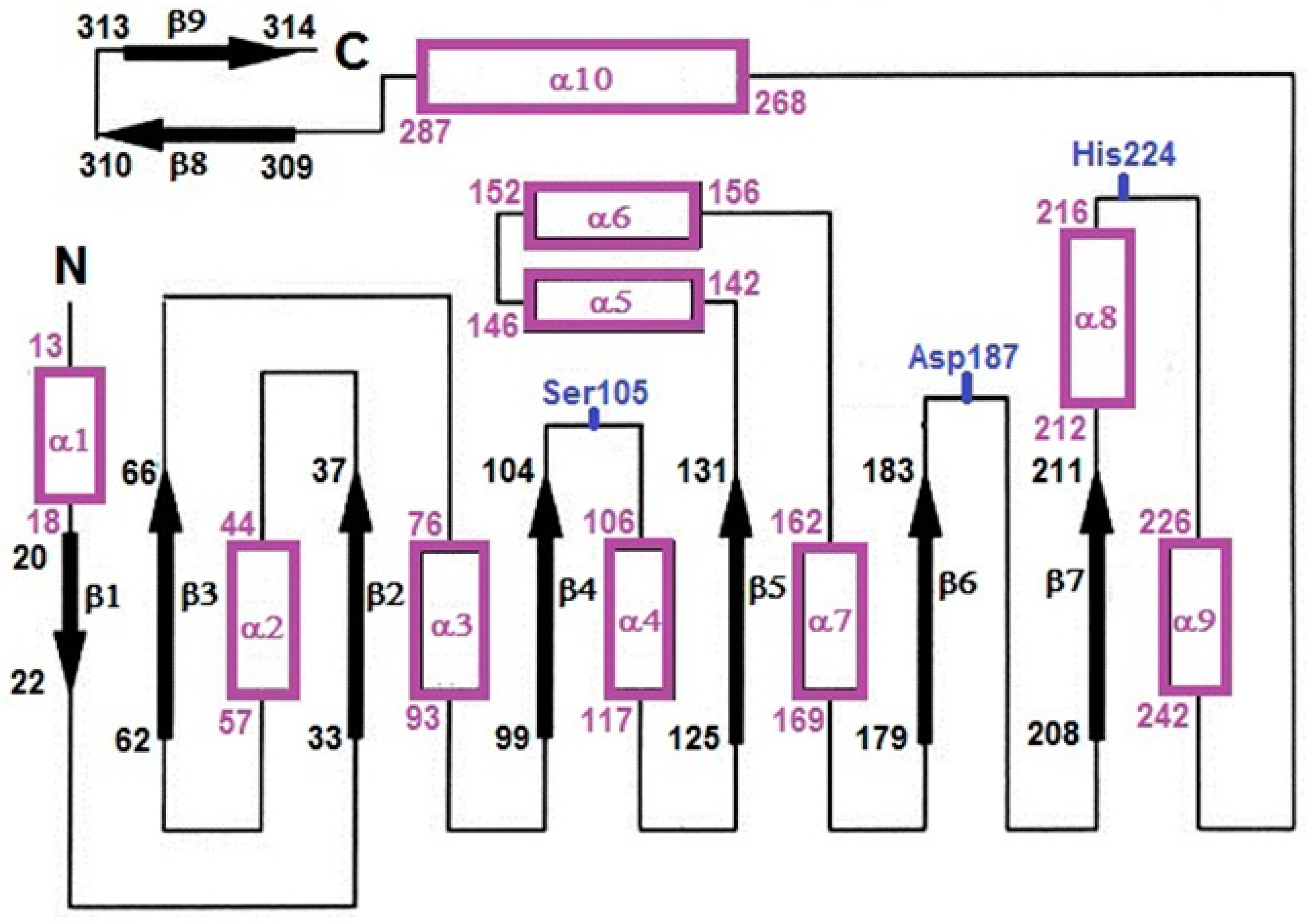 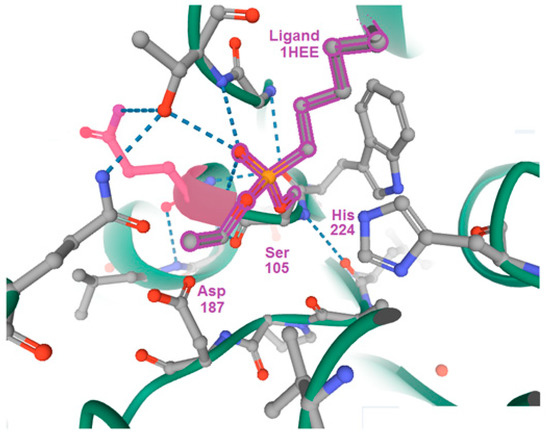 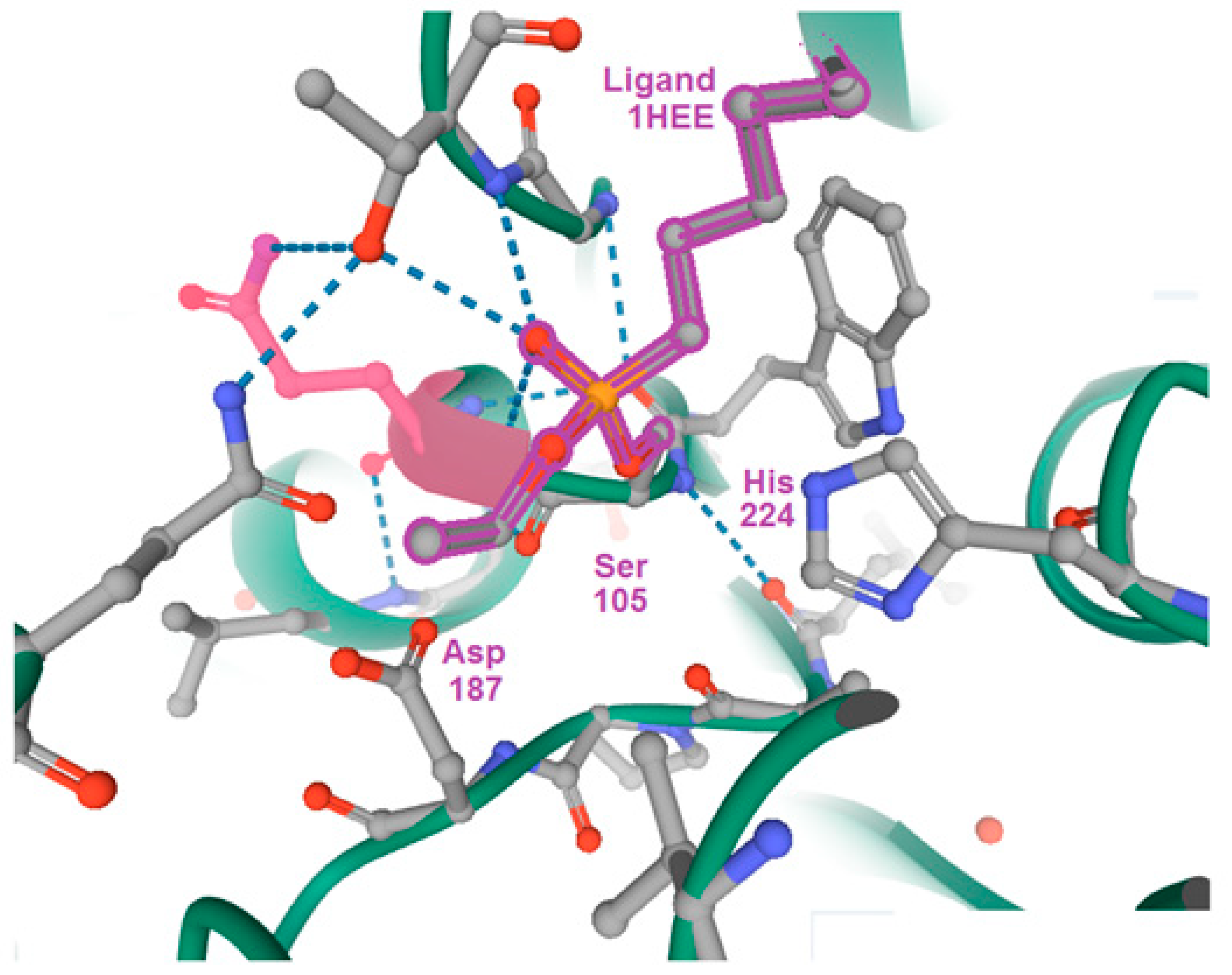 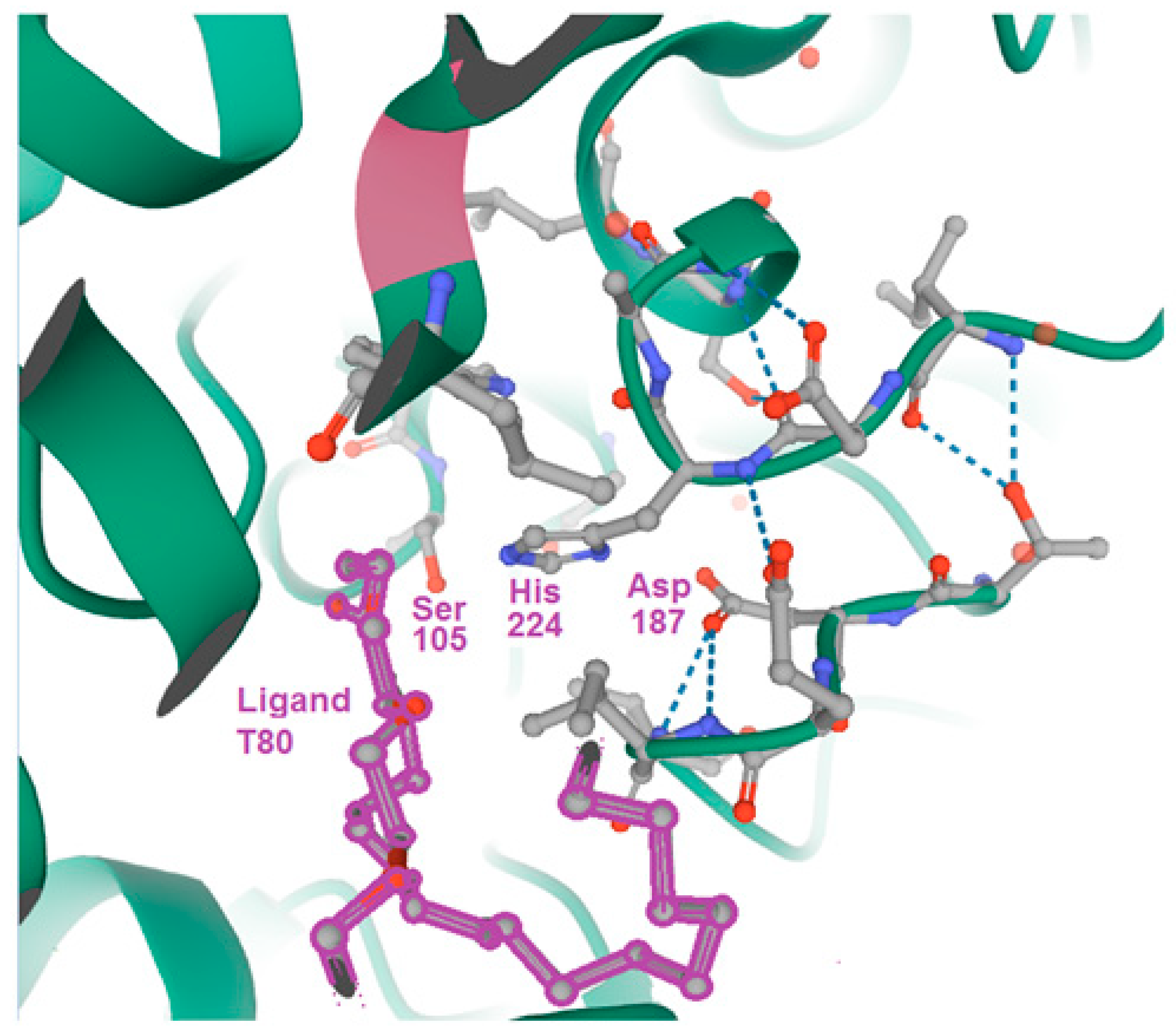 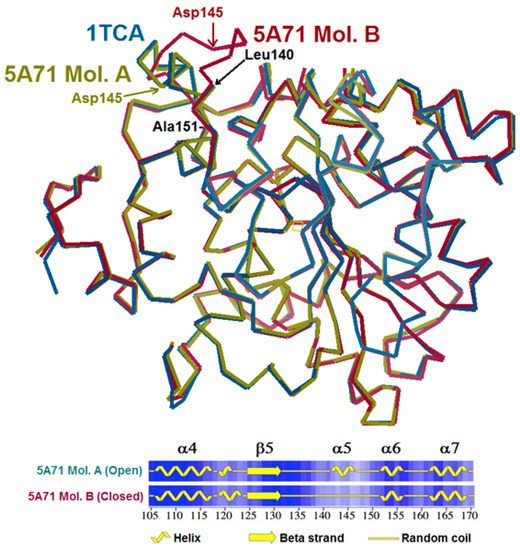 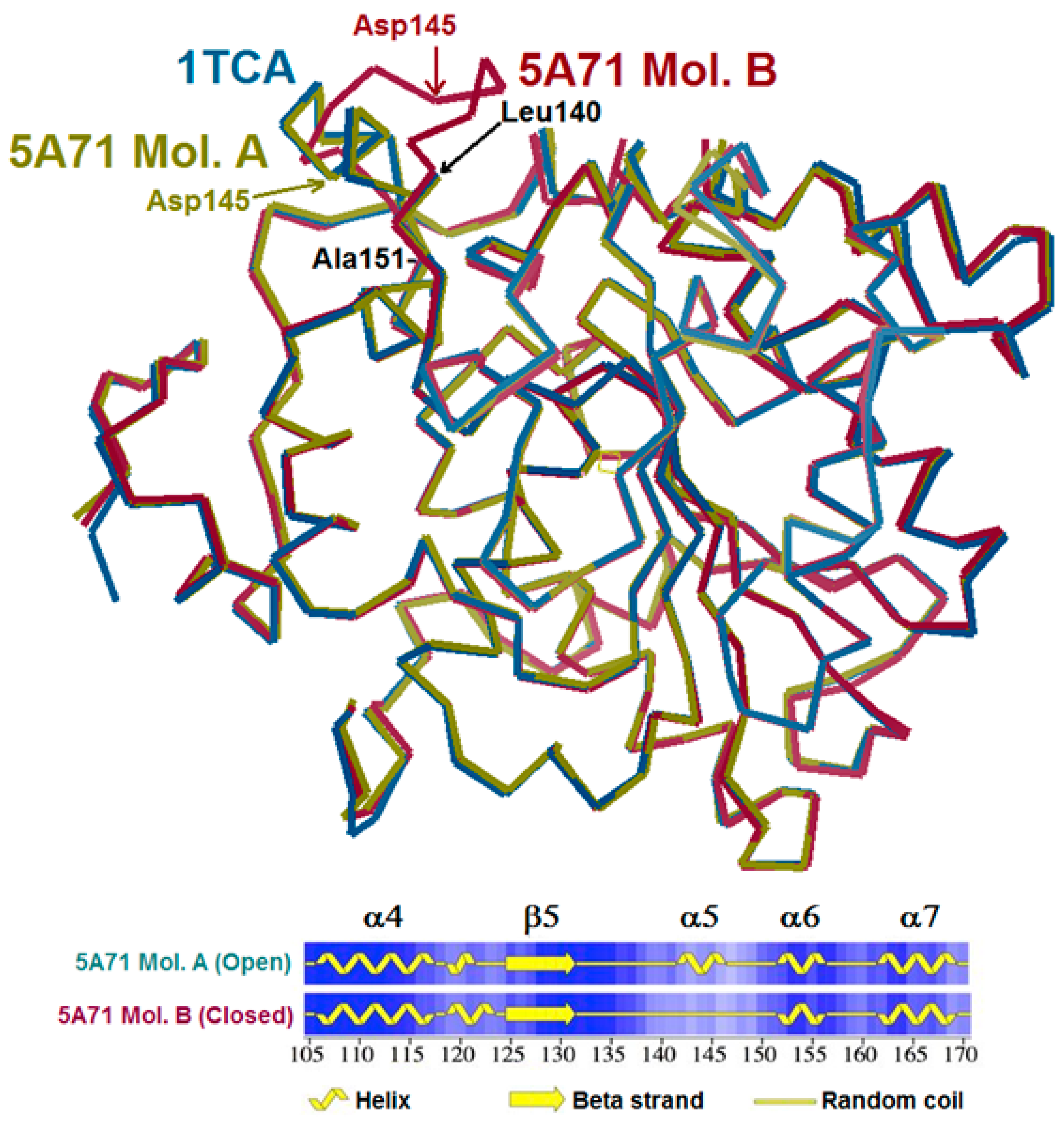