Recent Developments in Synthesis and Photocatalytic Applications of Carbon Dots 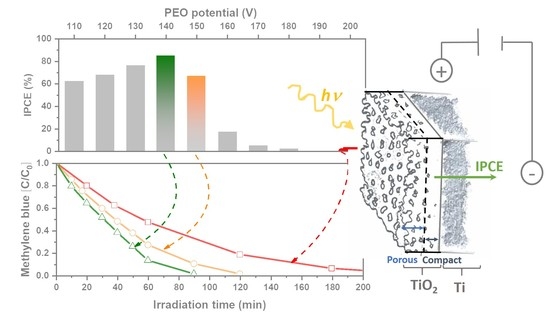