The Positive Impact of Task Familiarity, Risk Propensity, and Need For Cognition on Observed Timing Decisions in a Security Game
Previous Article in Journal

A Game Theoretic Model of Adversaries and Media Manipulation 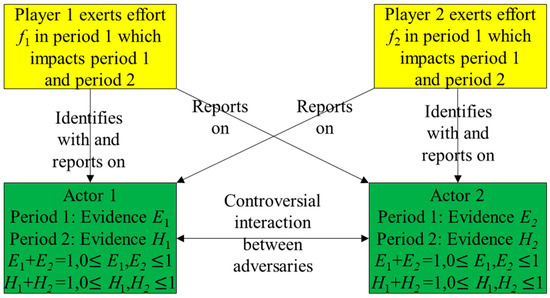