Parent of Origin Effects on Family Communication of Risk in BRCA+ Women: A Qualitative Investigation of Human Factors in Cascade Screening 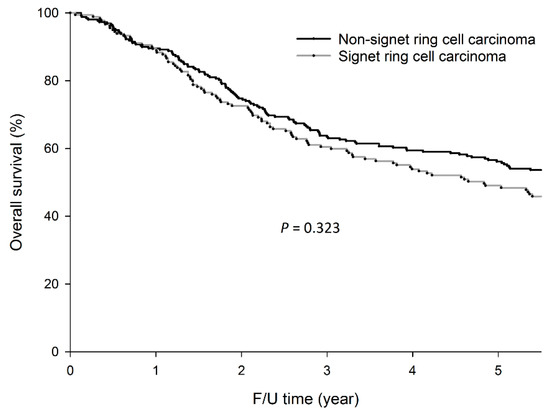