Donor-Site Morbidity after Fibula Transplantation in Head and Neck Tumor Patients: A Split-Leg Retrospective Study with Focus on Leg Stability and Quality of Life
Next Article in Special Issue 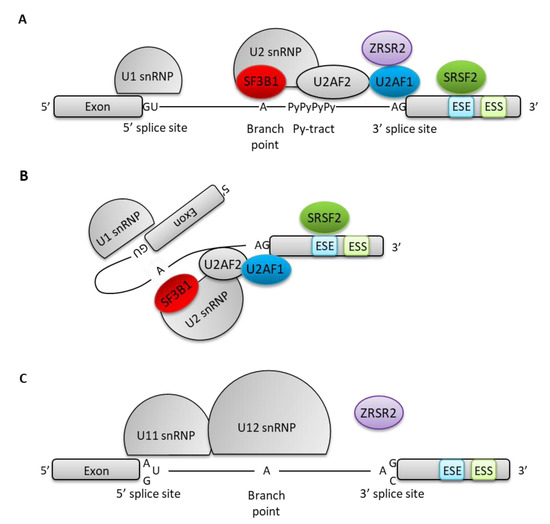