Comments on “Screening and Identification of Novel Ochratoxin A-Producing Fungi from Grapes. Toxins 2016, 8, 333”—In Reporting Ochratoxin A Production from Strains of Aspergillus, Penicillium and Talaromyces
Next Article in Special Issue 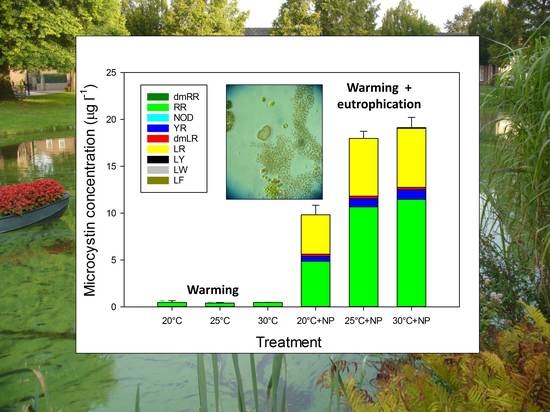