Toxicity of the Diatom Genus Pseudo-nitzschia (Bacillariophyceae): Insights from Toxicity Tests and Genetic Screening in the Northern Adriatic Sea
Previous Article in Journal 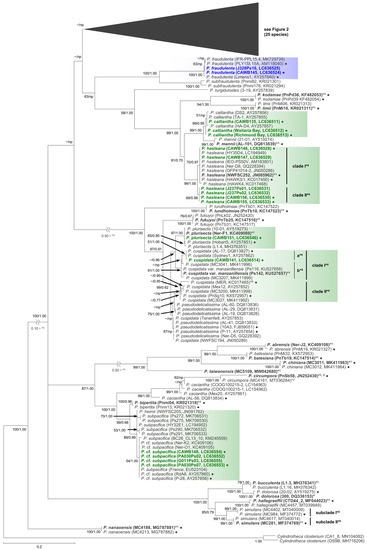