A Review on the Study of Cyanotoxins in Paleolimnological Research: Current Knowledge and Future Needs
Previous Article in Journal 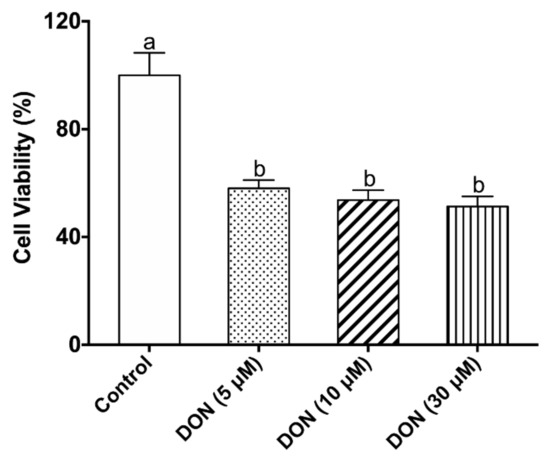