Evolution of Gluten Content in Cereal-Based Gluten-Free Products: An Overview from 1998 to 2016 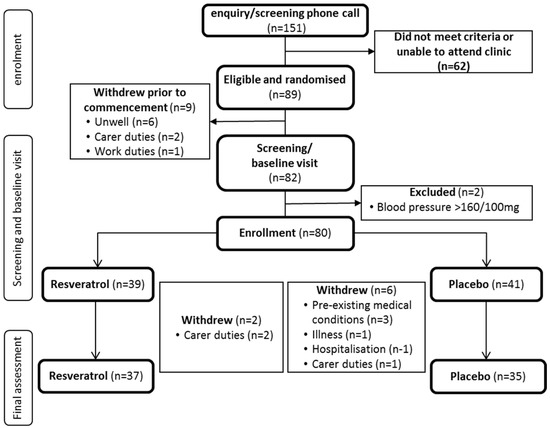