Assessment of the Dietary Intake of Schoolchildren in South Africa: 15 Years after the First National Study

(i)
Nutrition-specific interventions (NSpI) “address the immediate causes of undernutrition, like inadequate dietary intake, and some of the underlying causes, like feeding practices and access to food” [8]. Food fortification and nutrient supplementation are prominent examples of these interventions that can rapidly increase an individual’s and targeted population’s exposure to a nutrient(s) [9].
(ii)
Nutrition-sensitive interventions (NSeI) “can address some of the underlying and basic causes of malnutrition by incorporating nutrition goals and actions from a wide range of sectors. They can also serve as delivery platforms for nutrition-specific interventions” [8]. Interventions may be located in sectors as diverse as agriculture [10], education [11], and social support [12]. In contrast to nutrient-oriented interventions, they generally focus on promoting food and diet quality and diversity to support consumption of a healthy, balanced diet.

We searched and selected records for inclusion as follows:

To identify relevant SRs and SR protocols, we conducted a rapid search of four databases, namely PubMed, Epistemonikos, TRIP (31 May 2016), and Health Evidence (3 June 2016). The Cochrane Database of Systematic Reviews (CDSR) had been previously screened for another study (31 July 2015) to identify nutrition-related reviews. We searched this database for reviews that met the inclusion criteria for this study. The search strategies employed for the first four listed databases are outlined in Appendix A. Two authors (SD and CN) screened titles and abstracts, and full-texts if necessary, to identify eligible studies. Disagreements were resolved through discussion.
Eligible studies were SRs and SR protocols of interventions that addressed any primary micronutrient deficiencies, either through fortification (including biofortification and targeted fortification) or other methods, in any population. Systematic reviews of nutrition interventions that addressed outcomes regarded as well-established manifestations of micronutrient deficiencies such as poor growth and adverse neurodevelopmental outcomes were also included. Systematic reviews were defined as those reviews that had predetermined objectives, had predetermined criteria for eligibility, searched for at least two data sources of which one needed to be an electronic database, and performed data extraction and risk of bias assessment [19].

Data for nutrition guidelines and policy statements were collected from the WHO e-Library of Evidence for Nutrition Actions (eLENA) [20]. This database is an online library of nutrition interventions, categorised according to the level of evidence that supports them:

To identify relevant records, the complete list of interventions included in the eLENA was screened by title (and content if necessary) by one author (KW) and cross-checked by another author (ML). Disagreements were resolved through discussion. Interventions that sought to prevent or treat micronutrient deficiencies were eligible for inclusion. Interventions addressing macronutrient deficiencies were excluded, as were those addressing overweight/obesity or diet-related non-communicable diseases. Additionally excluded was mandatory folic acid fortification as an intervention to reduce the risk of neural tube defects (NTDs). The rationale for this exclusion was that the relationship between folic acid and NTD risk reduction is not conceptually equivalent to that associated with the causation of a conventional micronutrient deficiency disease. Although the precise mechanism by which folic acid exerts its protective influence is not known, NTD risk is reduced when a “dose” of folic acid, beyond that required to meet the folate recommended dietary intake level, is consumed by at-risk individuals, i.e., in this circumstance, folic acid is acting more as a therapeutic agent than as a conventional nutrient [7]. Interventions that sought to prevent anaemia through folic acid supplementation were eligible for inclusion.

Data on the implementation of nutrition actions were collected by interrogating the WHO Global database on the Implementation of Nutrition Action (GINA) [22]. In this database, individual nutrition actions are classified under topics and sub-topics. They are also categorised as ‘ongoing’, ‘completed’, or ‘planned’. Our search was conducted in June 2016. Using the filter options available on the website, we limited our search to nutrition actions classified under each of the following topics: Micronutrient supplementation; food fortification; maternal, infant, and young child nutrition; nutrition and infectious disease; nutrition in schools; and nutrition sensitive actions. For the purposes of this project, it was neither necessary nor feasible to assess the large number of individual nutrition actions. Instead, eligibility criteria were applied at the sub-topic level. The same set of inclusion and exclusion criteria was applied to results within the eLENA and the GINA: Sub-topics that described actions to prevent or treat micronutrient deficiencies were eligible for inclusion; sub-topics that described actions to address macronutrient deficiency were excluded, as were those describing actions to address overweight/obesity or diet-related non-communicable diseases and those that involved mandatory folic acid fortification to reduce the risk of NTDs. Sub-topics were screened by title by one author (KW) and cross-checked by another author (ML). Disagreements were resolved through discussion.

Food fortification can be a powerful intervention for helping combat micronutrient deficiencies, especially when planned and implemented as a component of a strategic combination of interventions. Currently, there is evidence available for a range of food fortification interventions, and there has been much translation into action. However, food fortification and especially micronutrient supplementation interventions are dominating what evidence is being synthesised, which may subsequently determine what guidelines and policy statements are being produced. Effective and safe policies and actions to combat micronutrient deficiencies will require decisions to be informed by a body of evidence on a variety of interventions. This does not necessarily mean less investment in NSpI but rather more investment in prioritizing and proactively conducting and making available SRs of alternative interventions that go beyond linear relationships between nutrients and health outcomes, and extending to mid-stream and upstream interventions, such as those addressing socio-ecological and environmental determinants. An increased variety in the types of interventions for which evidence synthesis is available would help inform a greater diversity of guidelines and policy statements and actions to counter the current dominance of supplementation and fortification interventions and increase the likelihood of comprehensive, sustainable, effective, and safe policies and actions to combat micronutrient deficiencies. 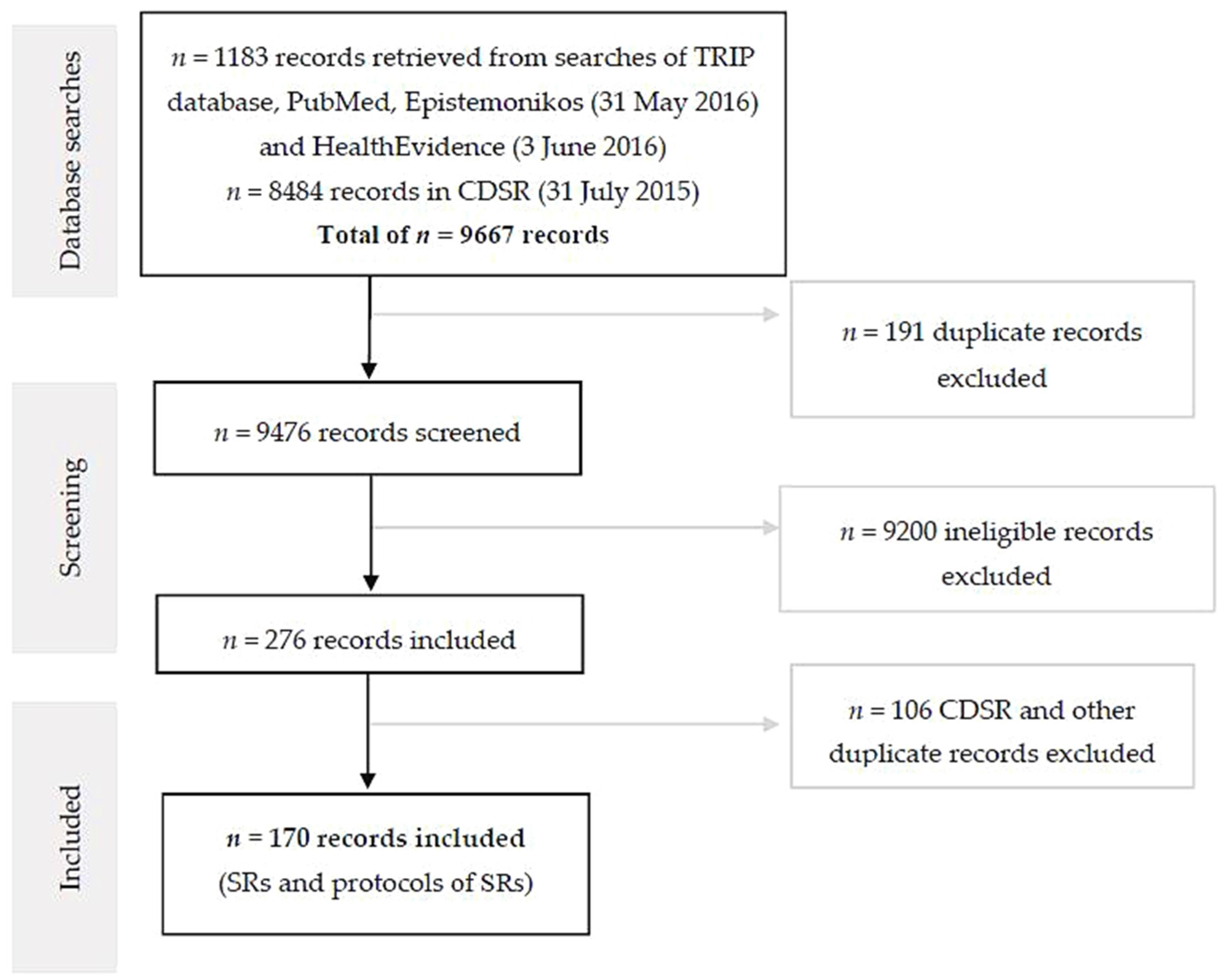 Table 2. Number of nutrition interventions in the e-Library of Evidence for Nutrition Actions (eLENA) addressing micronutrient deficiencies, by type of intervention and level of supporting evidence.

Table 3. Number of nutrition actions in the Global database on the Implementation of Nutrition Action (GINA) addressing micronutrient deficiencies, by type of action.