The Queuine Micronutrient: Charting a Course from Microbe to Man
Previous Article in Journal 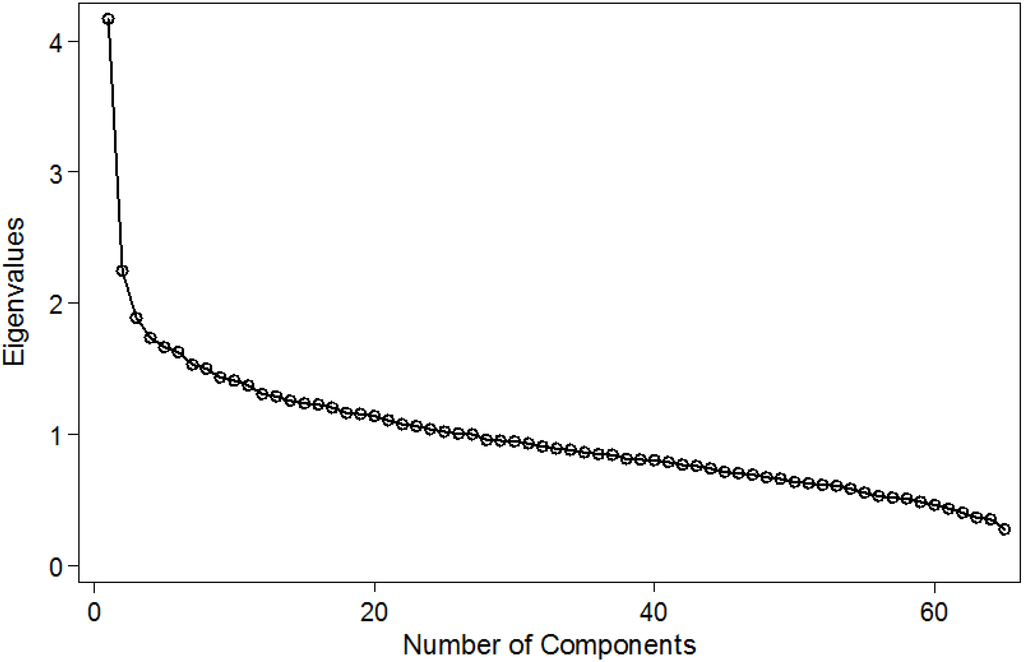