Passive microwave remote sensing is one of the most promising techniques for soil moisture retrieval. However, the inversion of soil moisture from brightness temperature observations is not straightforward, as it is influenced by numerous factors such as surface roughness, vegetation cover, and soil texture. Moreover, the relationship between brightness temperature, soil moisture and the factors mentioned above is highly non-linear and ill-posed. Consequently, Artificial Neural Networks (ANNs) have been used to retrieve soil moisture from microwave data, but with limited success when dealing with data different to that from the training period. In this study, an ANN is tested for its ability to predict soil moisture at 1 km resolution on different dates following training at the same site for a specific date. A novel approach that utilizes information on the variability of soil moisture, in terms of its mean and standard deviation for a (sub) region of spatial dimension up to 40 km, is used to improve the current retrieval accuracy of the ANN method. A comparison between the ANN with and without the use of the variability information showed that this enhancement enables the ANN to achieve an average Root Mean Square Error (RMSE) of around 5.1% v/v when using the variability information, as compared to around 7.5% v/v without it. The accuracy of the soil moisture retrieval was further improved by the division of the target site into smaller regions down to 4 km in size, with the spatial variability of soil moisture calculated from within the smaller region used in the ANN. With the combination of an ANN architecture of a single hidden layer of 20 neurons and the dual-polarized brightness temperatures as input, the proposed use of variability and sub-region methodology achieves an average retrieval accuracy of 3.7% v/v. Although this accuracy is not the lowest as comparing to the research in this field, the main contribution is the ability of ANN in solving the problem of predicting “out-of-range” soil moisture values. However, the applicability of this method is highly dependent on the accuracy of the mean and standard deviation values within the sub-region, potentially limiting its routine application. View Full-Text
Keywords: soil moisture; artificial neural network (ANN); passive microwave; radiometry soil moisture; artificial neural network (ANN); passive microwave; radiometry
►▼ Show Figures 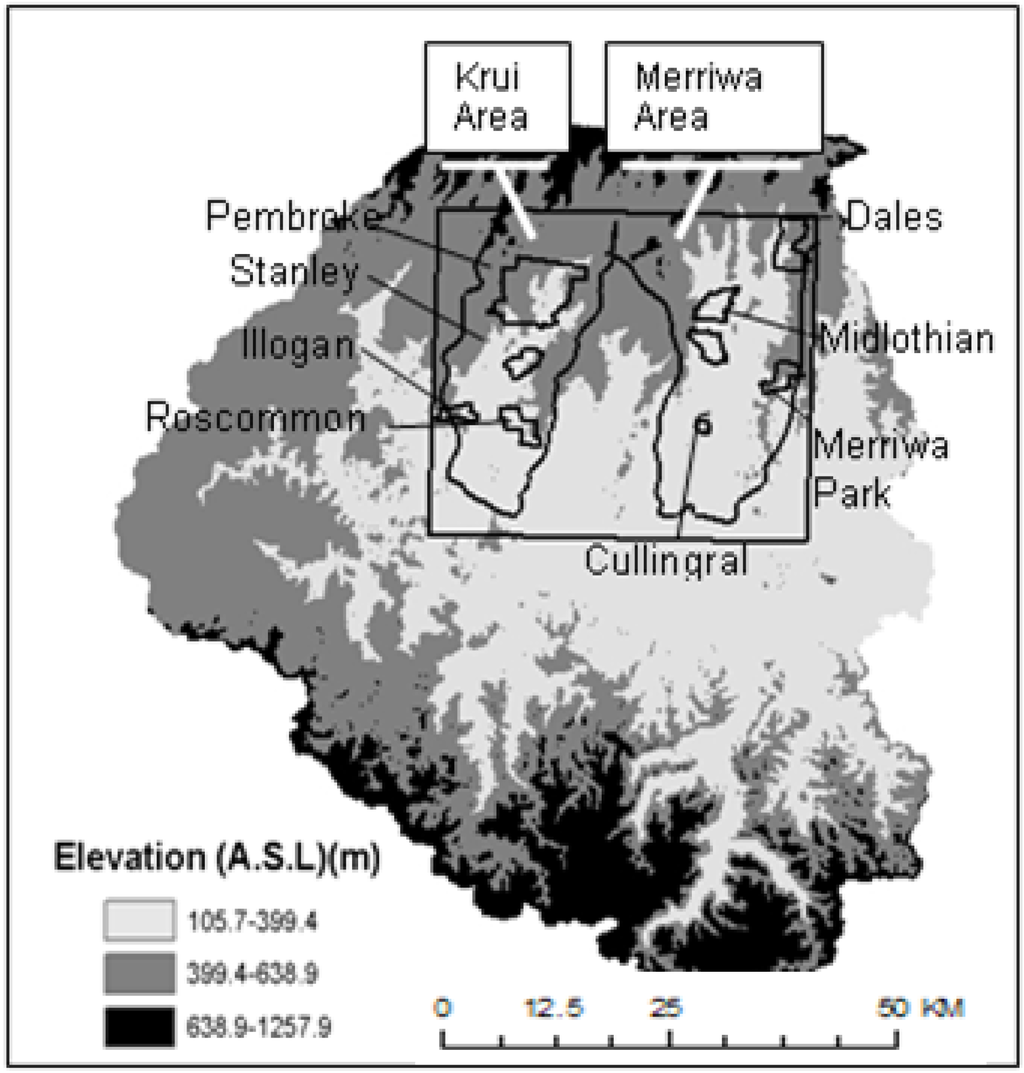