Speckle Suppression Based on Sparse Representation with Non-Local Priors

The shearlet transform overcomes the disadvantages that the wavelet cannot represent the image optimally and the difficulty of discretizing the curvelet. It also overcomes the flaw that contourlet does not conform to the multiscale geometric analysis (MGA) theory [11]. The approximation order of shearlet is the same as that of the Curvelet [11,12], but the implementation of shearlet is simpler and more flexible. When the dimension , the affine transformation system of the shearlet function is: where and denote two-dimensional invertible square matrices, and . is the the set of all integer numbers and is the set of all real numbers. Let (d = 1, 2) be an anisotropic expansion matrix, and (d = 1, 2) be a shear matrix. Generally, , and . Similarly, let , . Then, a set of wavelet functions can be obtained: Therefore, the shearlet transform of f is defined as: where . The frequency supporting region of is a pair of trapezoid regions with a size of about and gradient about . In this paper, we use the shift-invariant shearlet transform mentioned in [12] to implement SAR image de-noising based on sparse representation. This discretization scheme is implemented by cascading non-sampling Laplace transform and shear transform. Because of the high redundancy, the sparse representation of the image is better; thus, the de-noising effect is better.

3. The Speckle Suppression Model Based on Non-Local Priors in a Sparse Domain

Non-local-means filtering is a superior image de-noising algorithm. Its basic idea is to suppress noise by using the characteristic of repeated structure in images, overcome the over-smoothness of traditional algorithms, and improve the quality of images. The non-local self similarity of images is often described as a strong correlation between pixels or blocks in different positions, such as long edge, texture, and image with periodic structure. For a certain pixel in a noisy image sequence (where represents a noisy image and represents the pixel position), we define as a rectangular neighborhood centered at (generally, the length and width are all set to be M). Then, the weight of the similarity between pixel and pixel in image can be calculated as follows [25]: where is the normalized coefficient of weight and h is the smooth parameter of non-local smooth filtering. Parameter h controls the magnitude of the weight by controlling the attenuation of the exponential function so as to control the degree of smoothing noise. If h is small, the attenuation effect of the power function is significant, and the level of detail retention is relatively high, so the details of the image itself will be maintained. Since the similarity between pixel and pixel depend on the similarity degree of rectangle neighborhoods and , the rectangle neighborhood of the image is more similar when the weight is larger. At the same time, the weight satisfies the following conditions: and [25,31].
Although the non-local de-noising algorithm can be applied well to speckle suppression, the non-local de-noising algorithm easily produces artificial texture due to the block effect, causing visual discomfort (Figure 2c,e show that artificial texture is drawn into the de-noised image by the de-noised method based on NLM). However, the de-noising methods based on sparse representation can make good use of the sparse information of the image to solve this problem. Therefore, we combine two methods to suppress speckle.

Let represent the shearlet transform, then . For convenience, the noise reduction process in the sparse domain is simplified as , and is used to represent the noise suppression model. is the variable in the function according to an image. By only applying non-local de-noising to Equation (6), we get where is the result after image de-noising and is a search window in non-local de-noising. is the weight of two similar pixels, which is related to the location of two pixels and the definition of similarity function, and it can be designed according to the specific application. In order to incorporate the non-local prior knowledge into the sparse noise suppression model, it is necessary to convert Equation (11) to the following:
This is the non-local prior information of the image in sparse domain. Next, we add the non-local prior knowledge represented by Equation (12) to the sparse noise reduction model.
The speckle suppression method based on sparse representation only uses the local prior knowledge of the image to reduce noise. This largely limits the effect of speckle reduction. To overcome this weakness, the simplest method is to use Formula (12) as the constraints condition of model (7). That is, where is the variable in this optimization problem, according to the coefficients of shearlet.
For a better solution, the Lagrange multiplier method can be used to turn Equation (13) into Equation (14). We then defined where is the optimal solution derived previously (see the schematic diagram in Figure 1f). Note that the here is a constant factor, which can be determined experimentally. is the variable based on the non-local mean filtering of the coefficients of shearlet.
Since the condition of unconstrained optimization can be solved, it is clear that Formula (14) can be solved by using the Karush–Kuhn–Tucker (KKT) condition. The most direct algorithm is the fast alternating iterative algorithm.

3.3. The Alternating Algorithm for Speckle Suppression

The alternating iterative algorithm is used to solve the de-noising model mentioned above. There are three unknown parameters , , and in Equation (14). A practical strategy for solving this problem is the alternating iterative algorithm. The main idea is to keep one of the variables constant and optimize it over the other variables.
At the first step, we fix based on the definition of , and then the Formula (14) is converted into Equation (8). This is the same as the de-noising model proposed in [22], which can be solved by using the conjugate gradient method. The detailed solution algorithm can be seen in [22].
Then, is updated as the optimal solution of , defined as in the last step, which is converted into the following problem:
It can be seen that the form of Equation (15) is similar to the optimization model obtained in [32]. Thus, the optimal solution of this formula can be solved by the fast bivariate iteration algorithm shown in the literature [32].
Next, we can fix first and solve and . Then, fix and to solve and . Finally, the solution of the whole optimization problem is obtained. In our methods, we set the number of iterations to 50. The whole algorithm is presented in Algorithm 1.
In this processing, the windows of patches and the searches windows around the defined patches in NLM have an influence on the de-noising performance. In our paper, we first fix the windows of the patches, and then find the best search windows around the defined patches. Then we get the best windows of the patches by fixing the search windows in the experiment. Finally, the windows of the patches are , while the search windows are .

This paper first reviewed the history of speckle suppression and the framework of de-noising based on a sparse domain. In image de-noising, texture loss and edge blur may be caused by the de-noising model based on sparse representation, while the artificial texture may be produced by the non-local de-noising algorithm. To overcome the above problems, we proposed a new speckle suppression method based on sparse representation with non-local priors. In this new method, we added the non-local priors as the constraint to the de-noising model based on sparse representation, which can make full use of the advantages of both types of de-noising algorithms. The new method can turn speckle suppression into an optimization problem, which can be solved by the alternating minimization algorithm. Experiments on SAR images and infrared images show that the proposed algorithm has a good noise suppression effect. However, the algorithm in this paper does not experiment on other kinds of coherent images. Therefore, we will study the universality of the algorithm in our next research.

The authors declare that there are no conflicts of interest regarding the publication of this article. 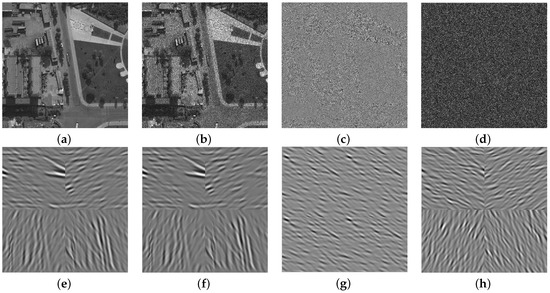 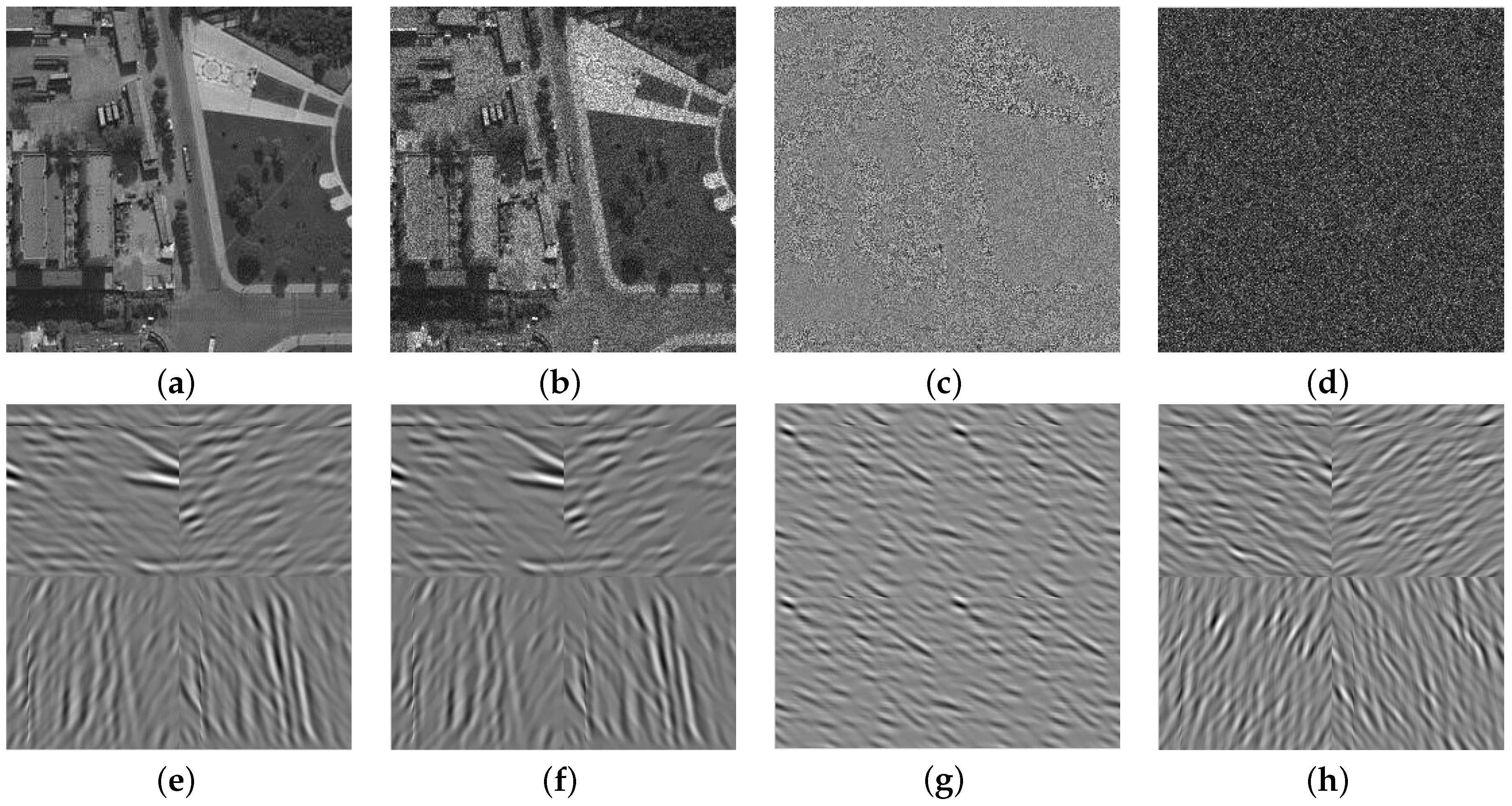 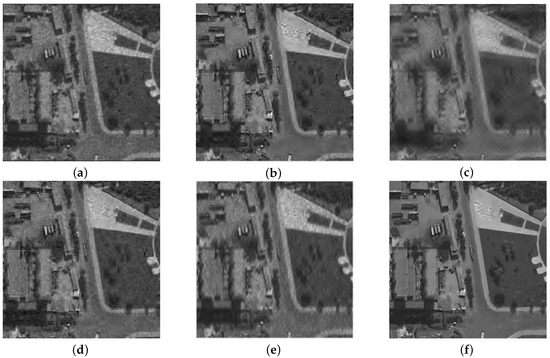 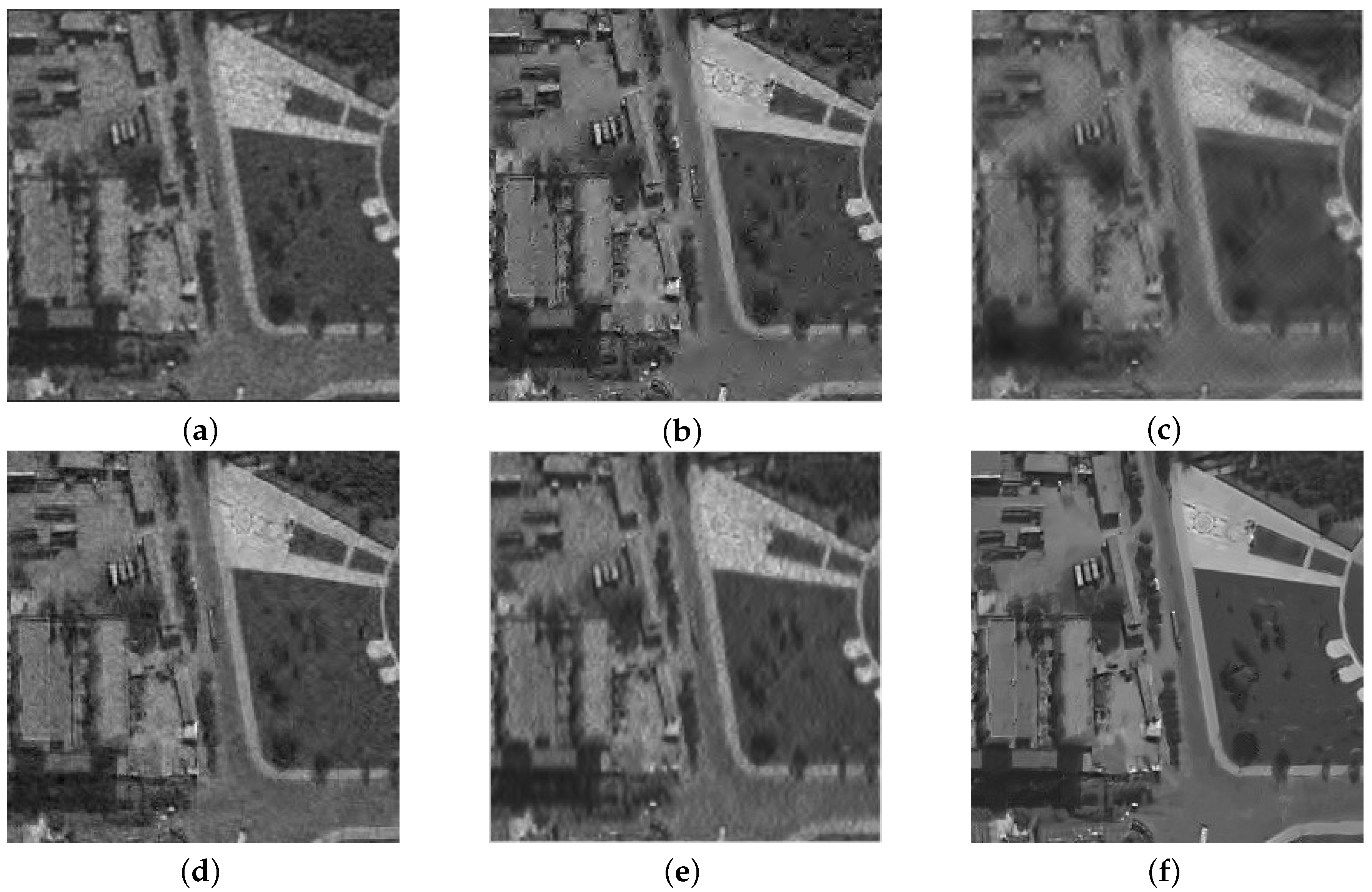 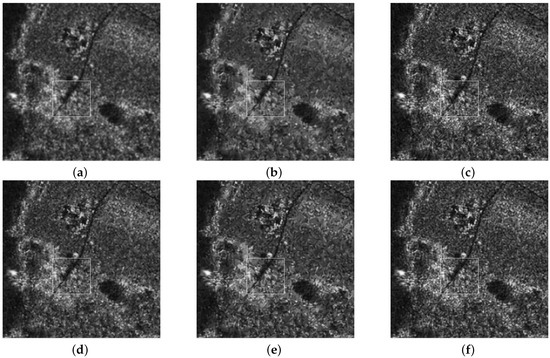 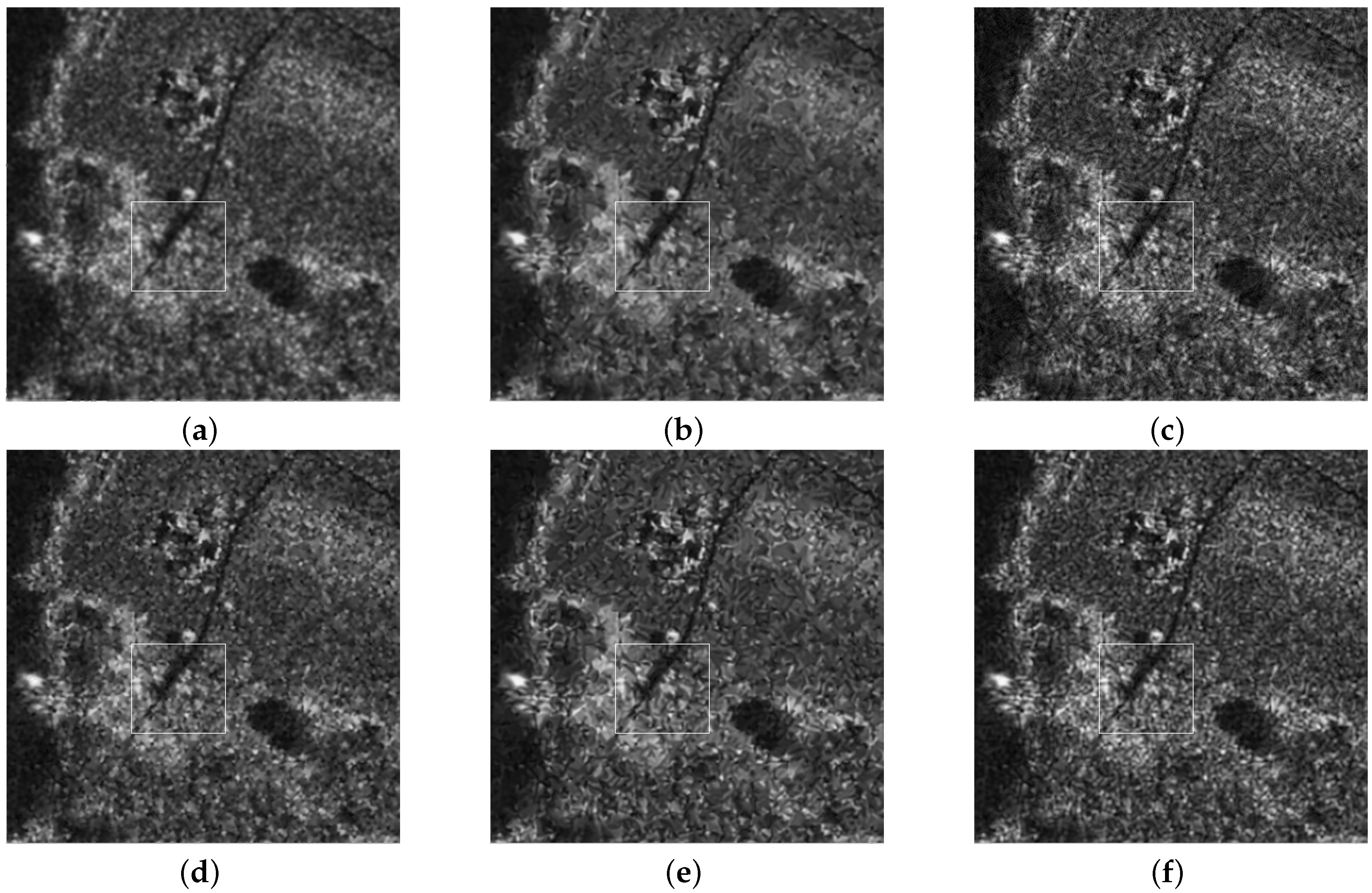 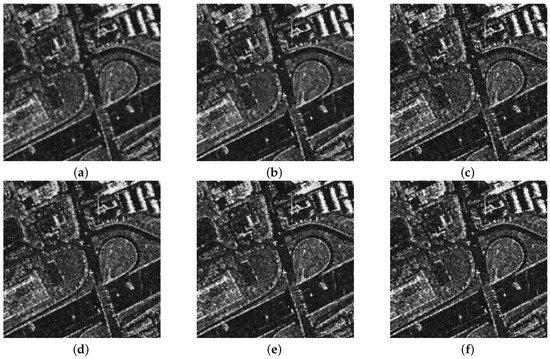 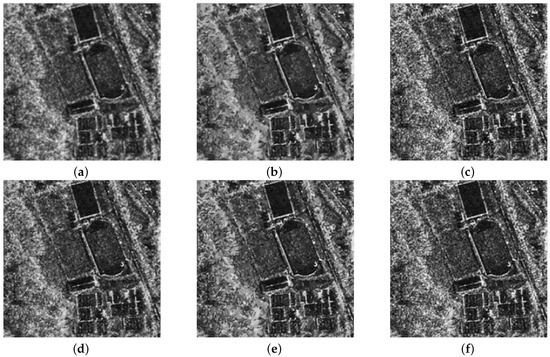 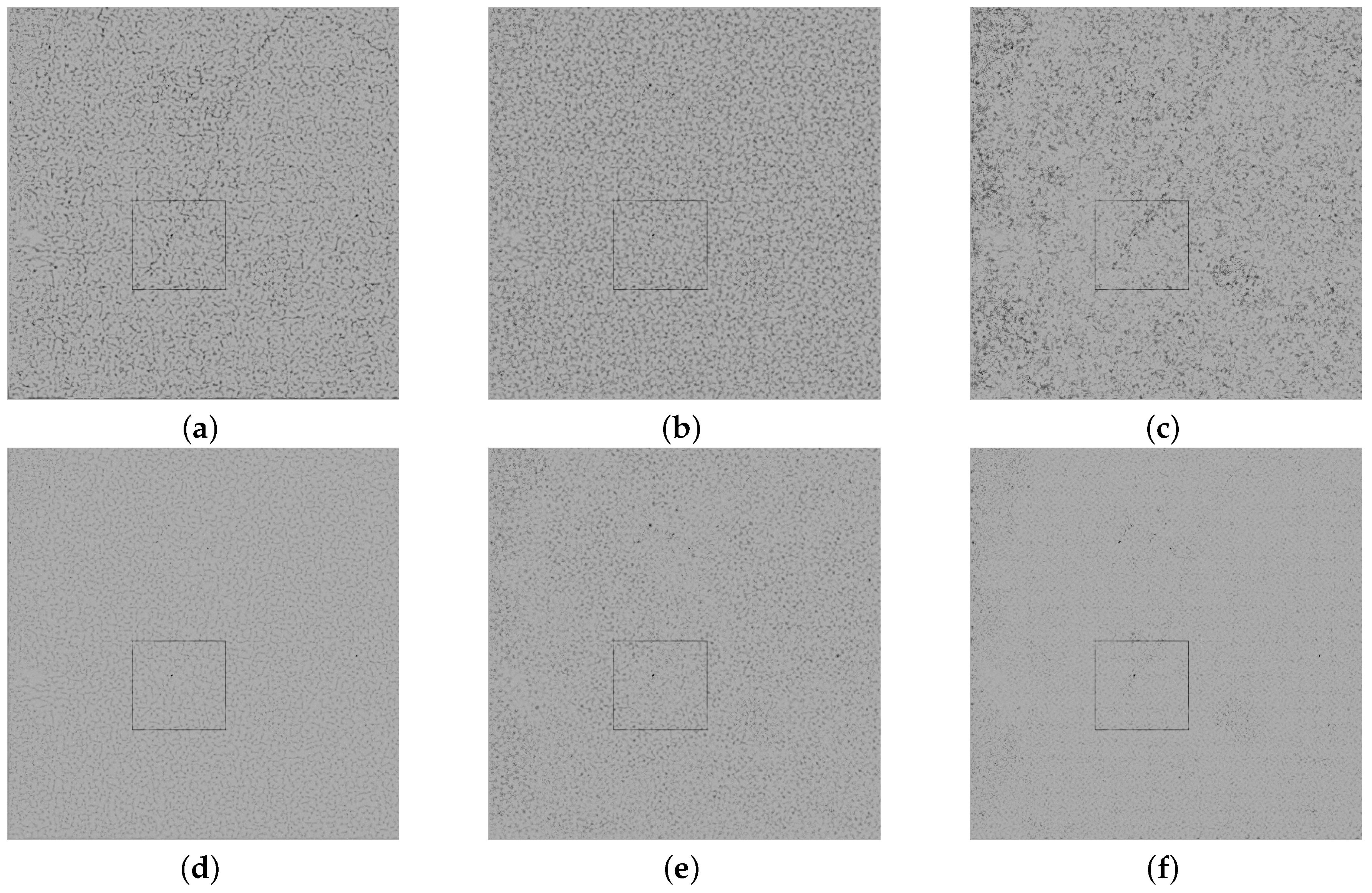 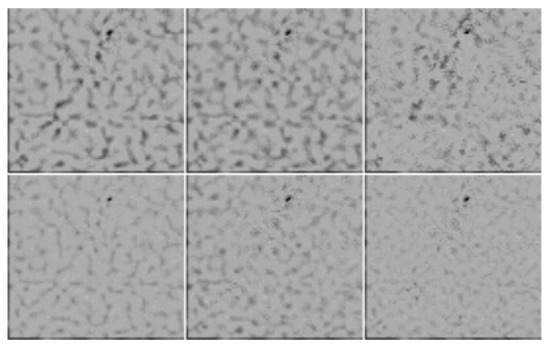 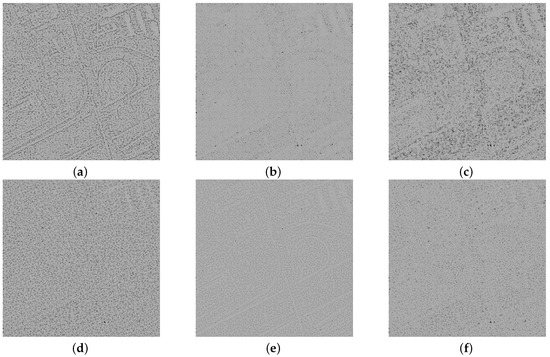 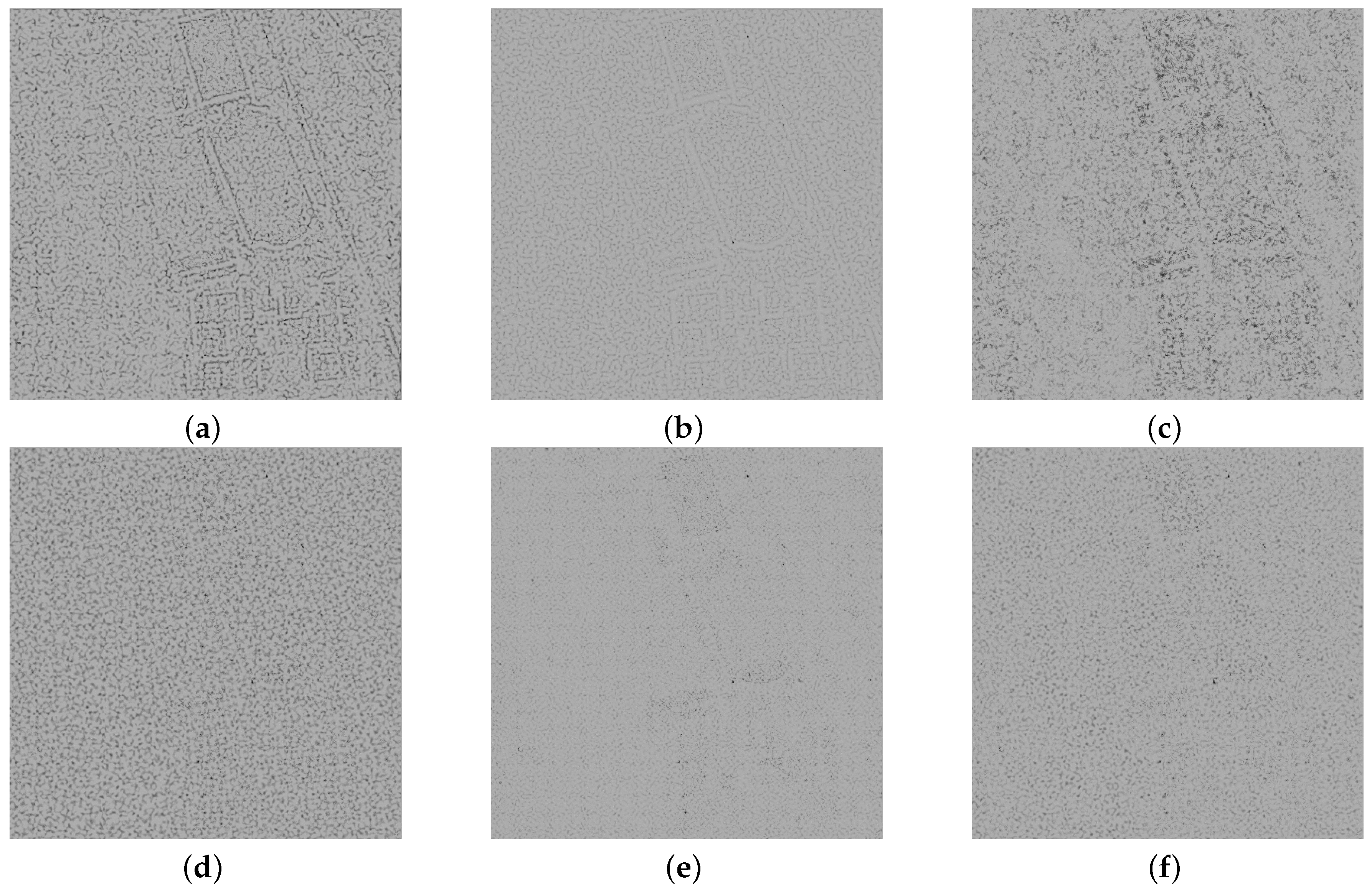 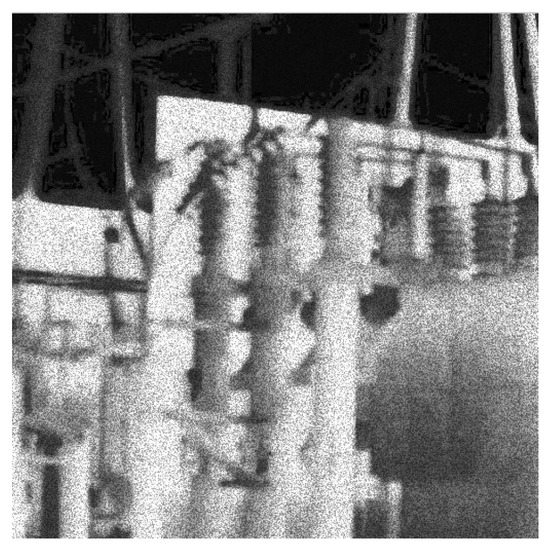 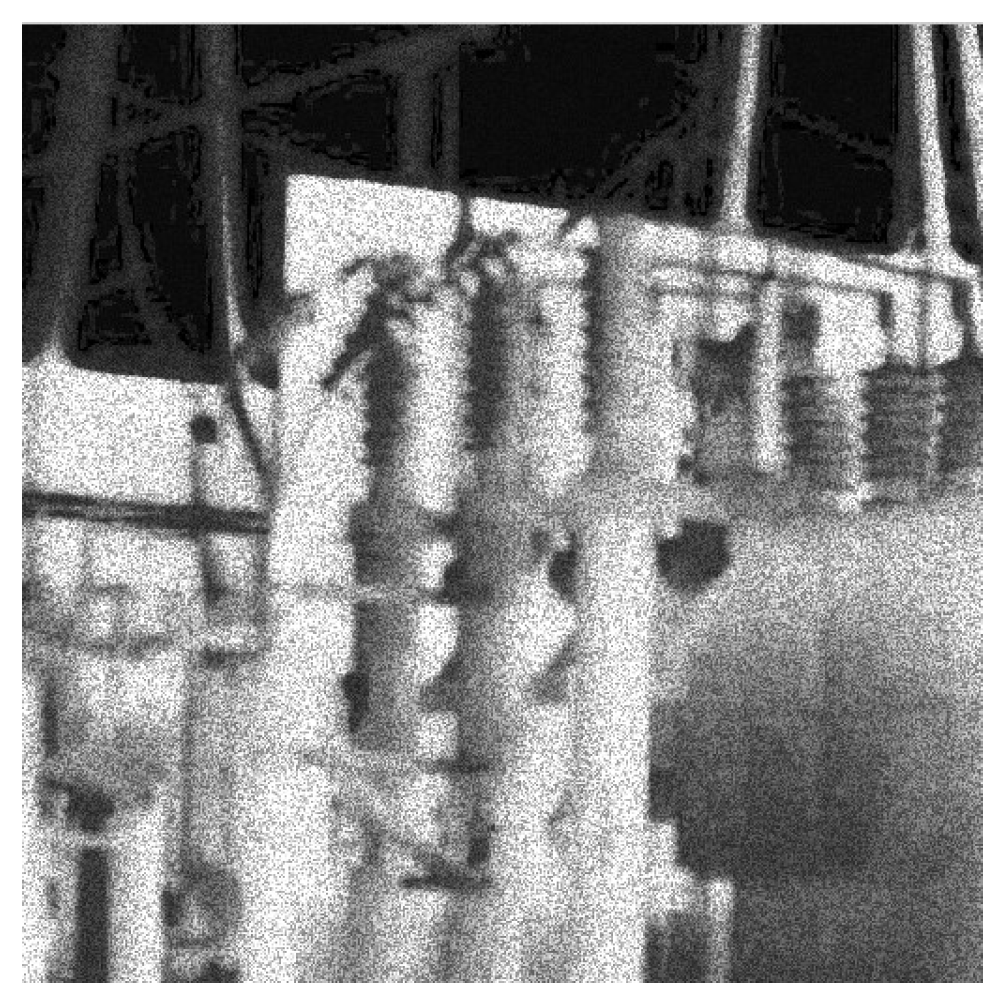 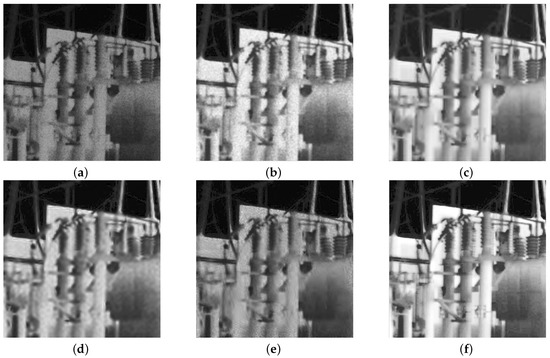 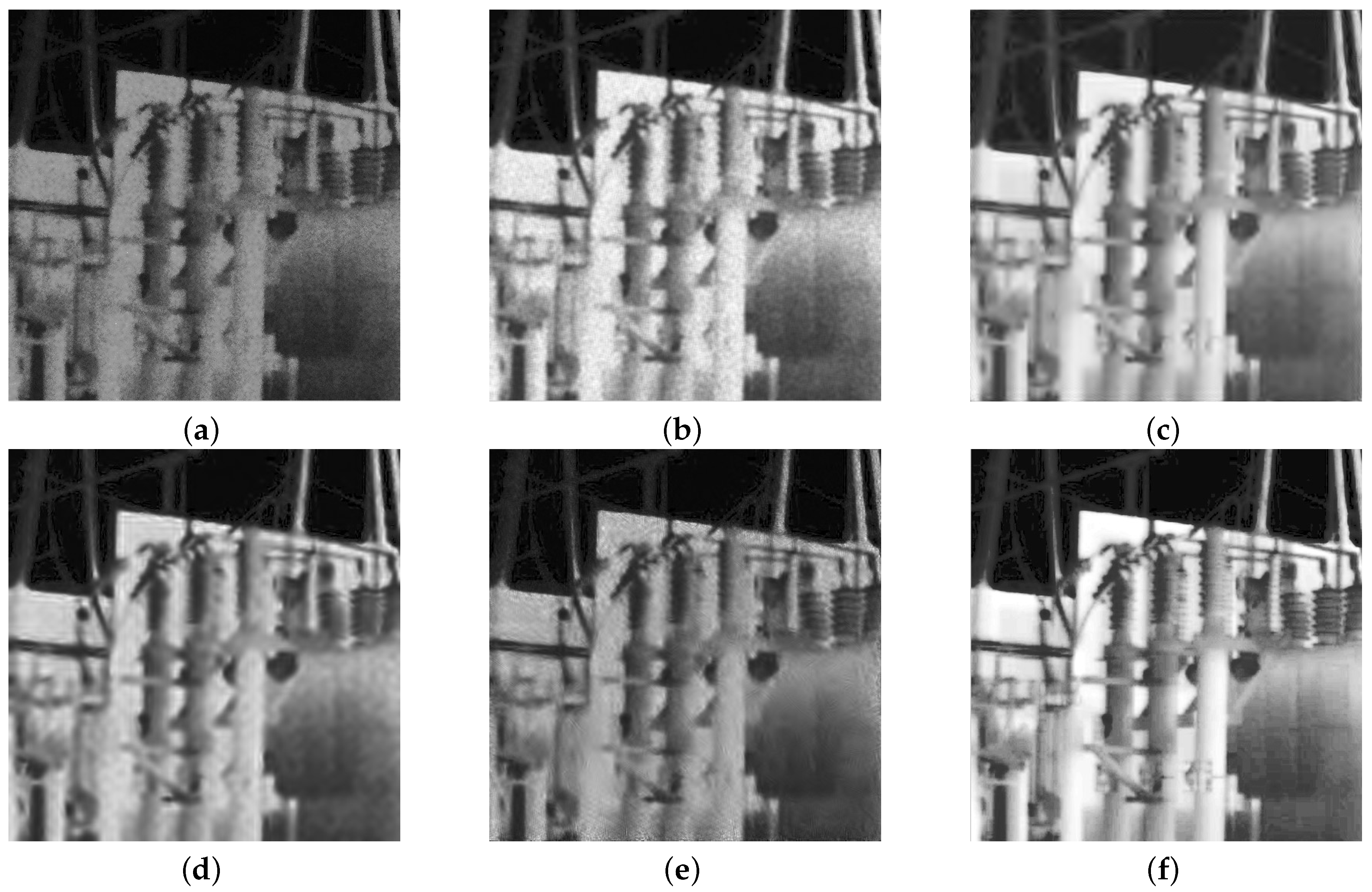