Climate Variability and Mangrove Cover Dynamics at Species Level in the Sundarbans, Bangladesh 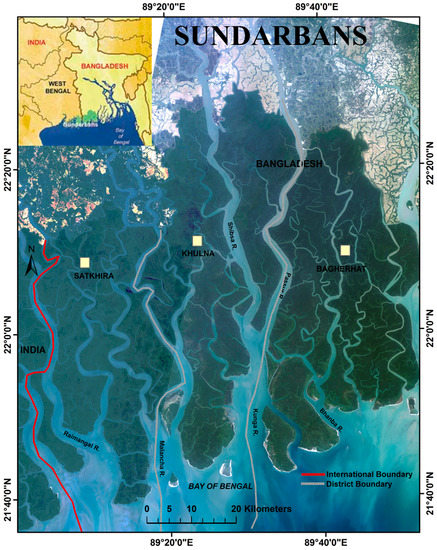