The Influence of Multiple Specializations on Economic Performance in U.S. Metropolitan Areas 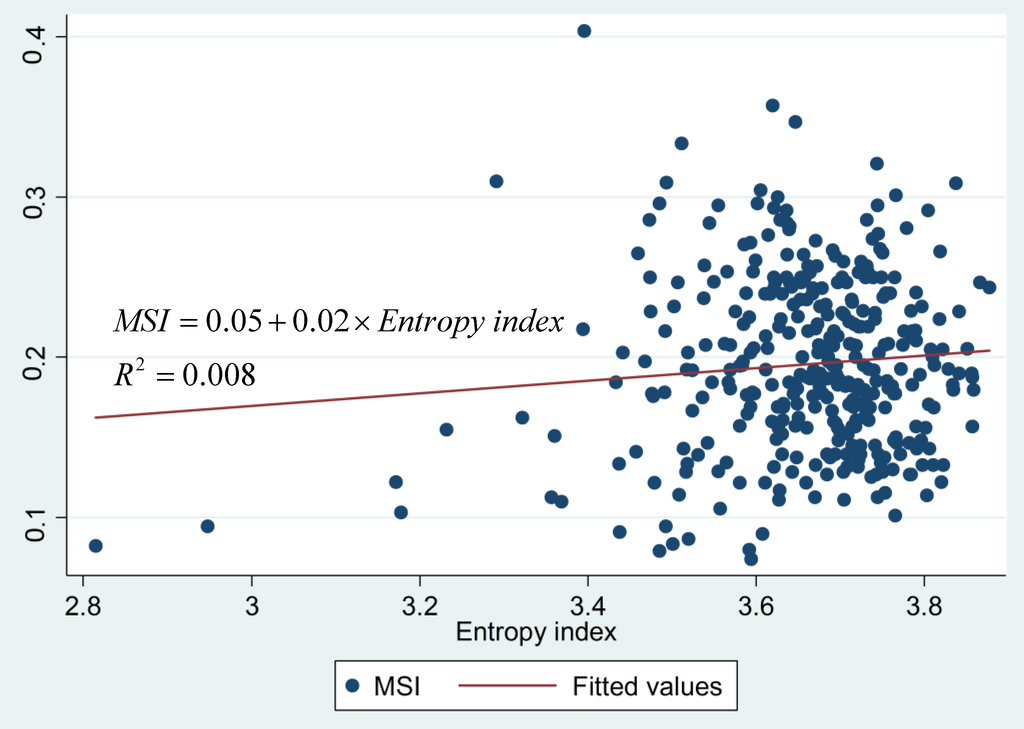