Environmental Management and Sustainable Labels in the Ski Industry: A Critical Review 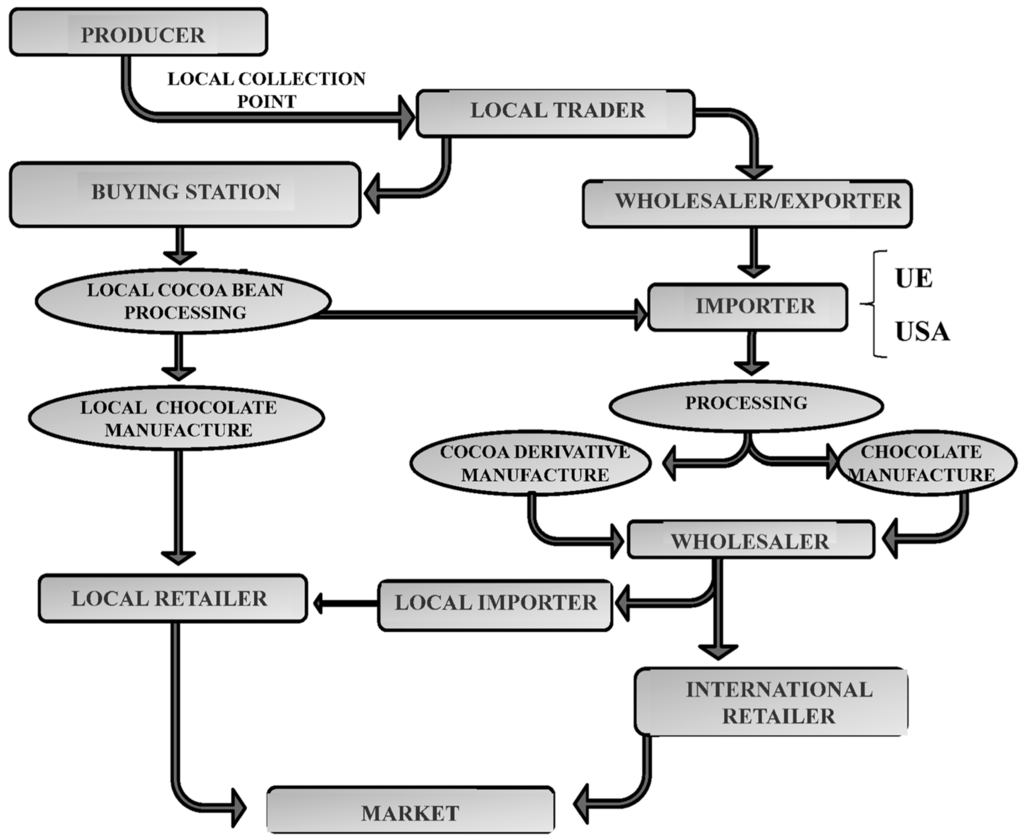