Exploring Differences in Commuting Behaviour among Various Income Groups during Polycentric Urban Development in China: New Evidence and Its Implications 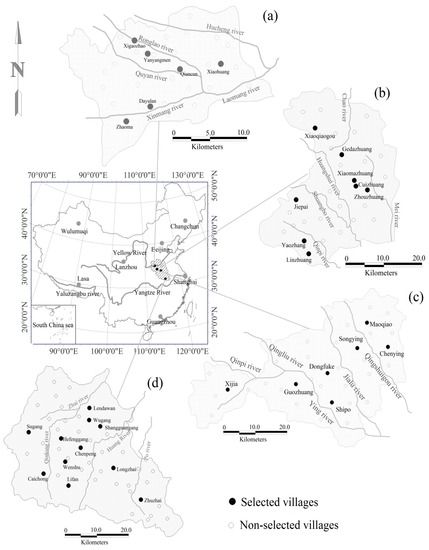