Beyond Cockpit-ism: Four Insights to Enhance the Transformative Potential of the Sustainable Development Goals

The Sustainable Development Goals (SDG) have the potential to become a powerful political vision that can support the urgently needed global transition to a shared and lasting prosperity. In December 2014, the United Nations (UN) Secretary General published his report on the SDGs. However, the final goals and targets that will be adopted by the UN General Assembly in September 2015 risk falling short of expectations because of what we call “cockpit-ism”: the illusion that top-down steering by governments and intergovernmental organizations alone can address global problems. In view of the limited effectiveness of intergovernmental efforts and questions about the capacity of national governments to affect change, the SDGs need to additionally mobilize new agents of change such as businesses, cities and civil society. To galvanize such a broad set of actors, multiple perspectives on sustainable development are needed that respond to the various motives and logics of change of these different actors. We propose four connected perspectives which can strengthen the universal relevance of the SDGs: “planetary boundaries” to stress the urgency of addressing environmental concerns and to target governments to take responsibility for (global) public goods; “the safe and just operating space” to highlight the interconnectedness of social and environmental concerns and its distributive consequences; “the energetic society” to benefit from the willingness of a broad group of actors worldwide to take action; and “green competition” to stimulate innovation and new business practices. To realize the transformative potential of the SDGs, these four perspectives should be reflected in the focus and content of the SDGs that will be negotiated in the run up to September 2015 and its further implementation. View Full-Text
Keywords: sustainable development goals; post-2015 agenda; planetary boundaries; safe and just operating space; energetic society; agents of change; cockpit-ism sustainable development goals; post-2015 agenda; planetary boundaries; safe and just operating space; energetic society; agents of change; cockpit-ism
►▼ Show Figures 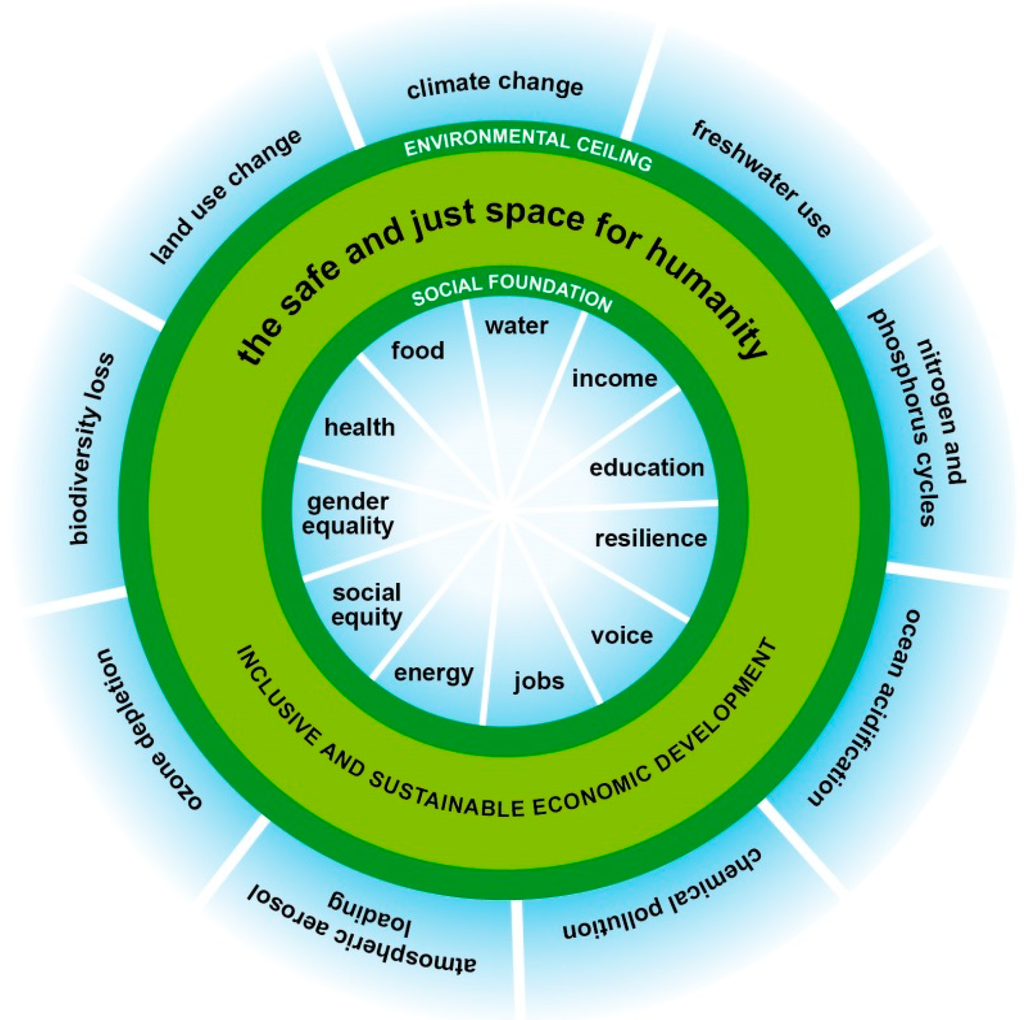