Although the regional differences of rural economic development can be easily determined, a challenging problem for research studies regarding rural economic development has been the inter-relatedness between different areas, and this challenge has been noted remarkably little in research data to date. As an empirical investigation, this study analyzes the spatio-temporal characteristics of rural economic development from a period beginning in 1978 to the year 2012, in the eastern coastal region of China. In order to determine the special differentiation characteristics of rural economic development, three indexes, namely the Gini coefficient (G), Tsui–Wang index (TW) and Theil index (T), were employed. To explore the inter-relatedness among the different areas, we selected a spatial autocorrelation model. The results indicated that, to a large extent, rural economic development from 1978 to 2012 in the eastern coastal region of China was greatly influenced, and the per capita annual net income changed significantly, due to the process of rapid urbanization and industrialization. Generally speaking, the annual net income constantly increased, from 87.7 USD in 1978 to 1628.1 USD in 2012. However, the calculation results indicated that the per capita income gap in the same province decreased, while the gap between the provinces presented an aggregate trend. The regional polarization widened continuously. It was also found that the spatial positive autocorrelation for the regional economy was significant, with a waving and ascending trend, and the neighbor effect of regional economic growth was continuously strengthened. Qualitative analysis of the driving mechanism was applied, and it was determined that there are three primary factors affecting the development of the rural regions, namely resource endowments, economic location and policies. View Full-Text
Keywords: spatial autocorrelation model; annual net income; regional polarization; rural development spatial autocorrelation model; annual net income; regional polarization; rural development
►▼ Show Figures 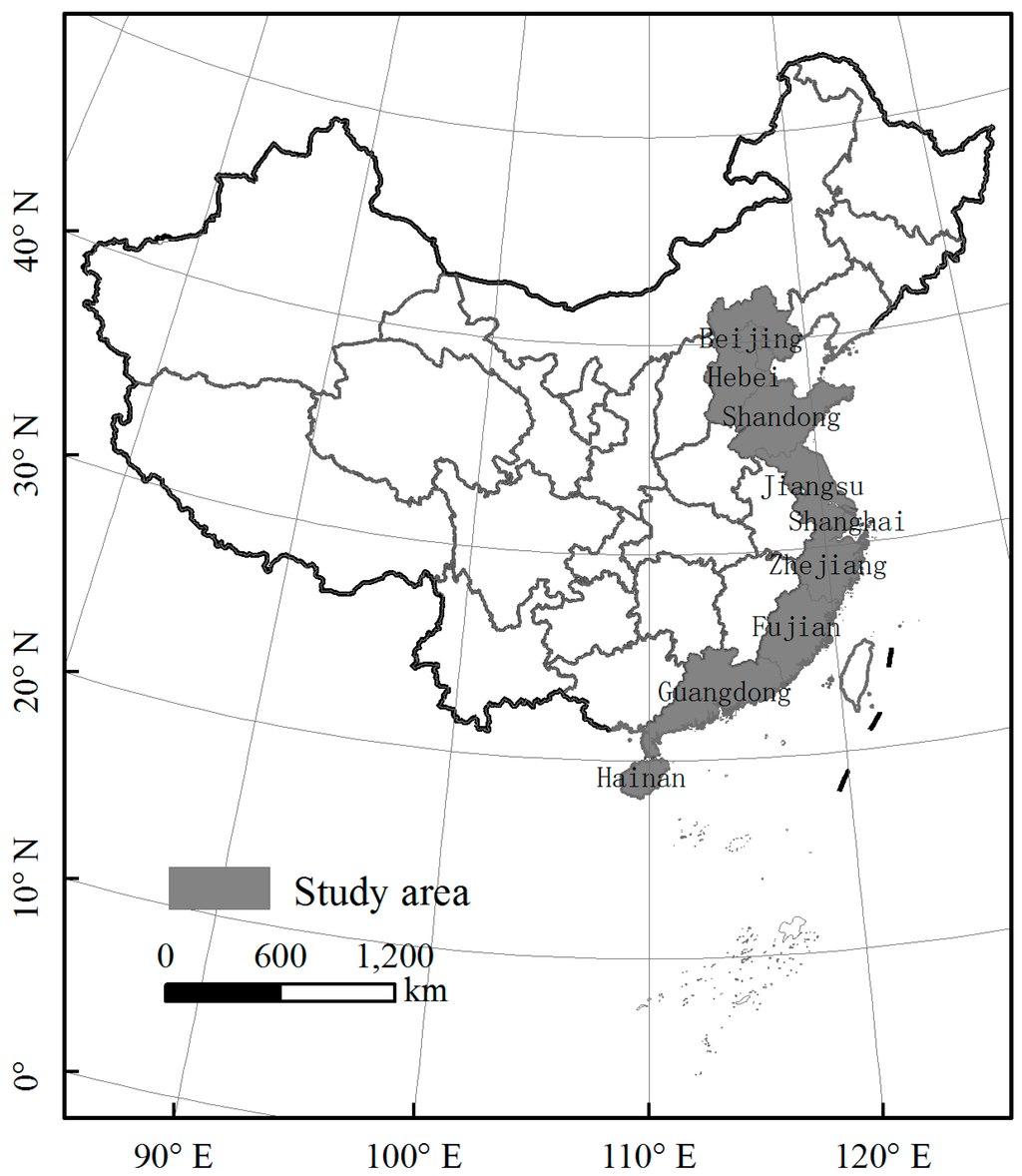