Can Rebound Effects Explain Why Sustainable Mobility Has Not Been Achieved?
Previous Article in Special Issue 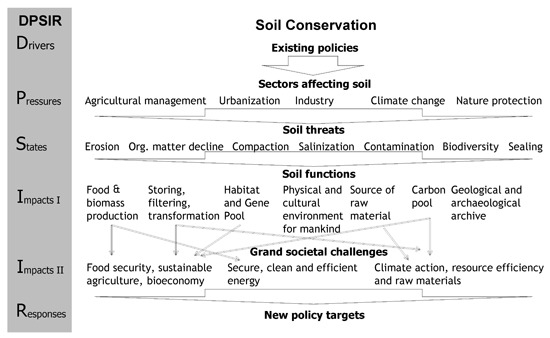