The Outward Extension of an Ecological Footprint in City Expansion: The Case of Beijing 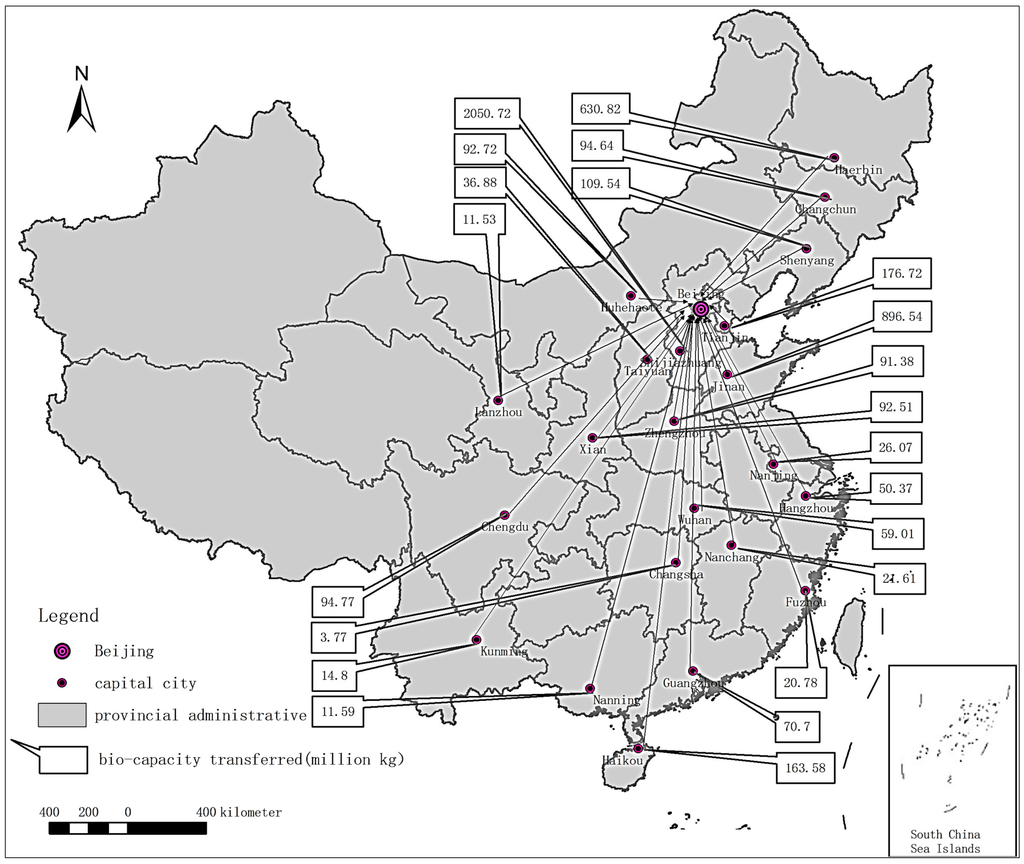