The Effects of Isolation and Natural Park Coverage for Landrace In situ Conservation: An Approach from the Montseny Mountains (NE Spain)

Forty years ago, the results of modeling, as presented in The Limits to Growth, reinvigorated a discussion about exponentially growing consumption of natural resources, ranging from metals to fossil fuels to atmospheric capacity, and how such consumption could not continue far into the future. Fifteen years earlier, M. King Hubbert had made the projection that petroleum production in the continental United States would likely reach a maximum around 1970, followed by a world production maximum a few decades later. The debate about “peak oil”, as it has come to be called, is accompanied by some of the same vociferous denials, myths and ideological polemicizing that have surrounded later representations of The Limits to Growth. In this review, we present several lines of evidence as to why arguments for a near-term peak in world conventional oil production should be taken seriously—both in the sense that there is strong evidence for peak oil and in the sense that being societally unprepared for declining oil production will have serious consequences. View Full-Text
Keywords: peak oil; natural resource limits; non-conventional oil peak oil; natural resource limits; non-conventional oil
►▼ Show Figures 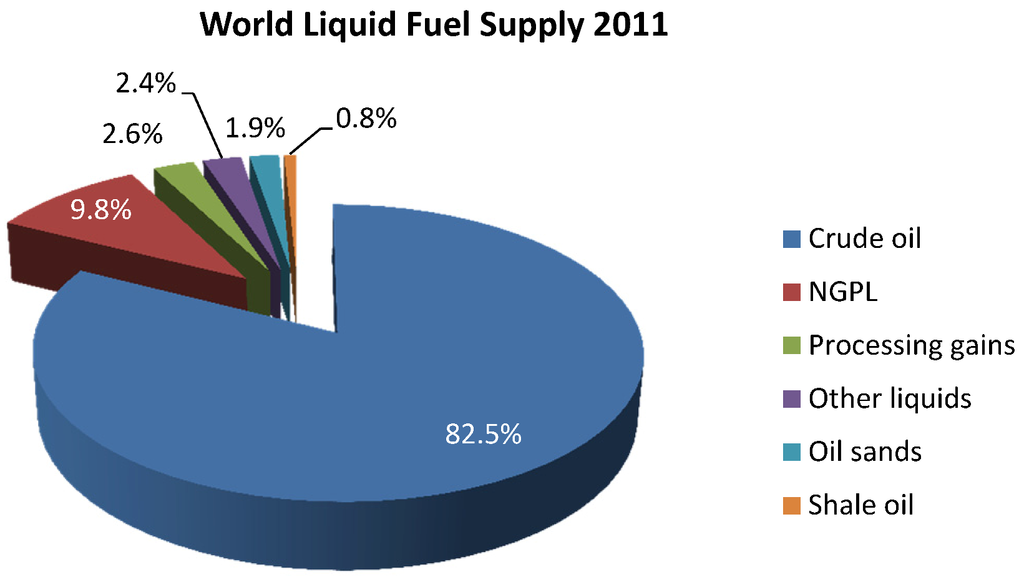