Contribution to the Analysis of Depopulation in Rural Areas of the Balkans: Case Study of the Municipality of Niksic, Montenegro
Previous Article in Journal

Alternative Fuels for Combined Cycle Power Plants: An Analysis of Options for a Location in India 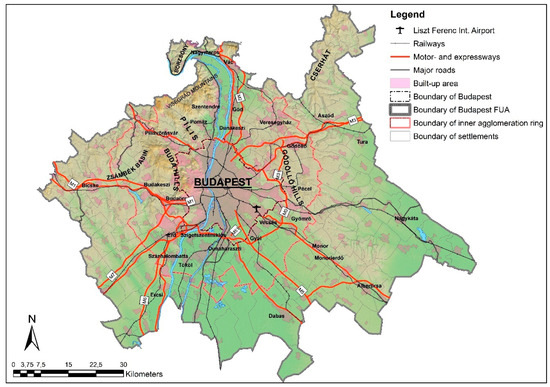