Multi-Objective Optimal Allocation of Urban Water Resources While Considering Conflict Resolution Based on the PSO Algorithm: A Case Study of Kunming, China
Previous Article in Journal

Prediction of Technological Change under Shared Socioeconomic Pathways and Regional Differences: A Case Study of Irrigation Water Use Efficiency Changes in Chinese Provinces

Strategic Insights into the Cauvery River Dispute in India

For hundreds of years, conflicts in water sharing have existed all around the globe. Cauvery River, in the southern part of India, has been in the midst of such conflict for the last 130 years. Historically, the conflict has been about the right to use water and the states/provinces in conflict have used the water from the river for agricultural purposes. Due to industrialization in the late 1980s and increasing population, water availability in the region has become stressed. Climate change has exacerbated the region’s water availability issues. Faltering rainfall has caused unrest in the region, and the traditional methods of water sharing are dwindling under political pressure. Without a climate change strategy, the governments of these states will never be able to solve this complex issue at hand. The Graph Model for Conflict Resolution (GMCR) is applied to understand the nuances of this conflict. It models the preferences of the decision-makers (the states of Tamil Nadu and Karnataka) and the common option (goal) they can reach to potentially solve the conflict. Fuzzy preferences along with option prioritization is also applied to this conflict in order to account for the uncertainties in the decision-makers’ preferences. The purpose of this paper is to nudge decision-makers in a productive direction to overcome the long-impending political standoff, while introducing a new methodology of looking into this old conflict. View Full-Text
Keywords: Conflict Resolution; Graph Model; fuzzy preference; option prioritization; Water Resources; GMCR Conflict Resolution; Graph Model; fuzzy preference; option prioritization; Water Resources; GMCR
►▼ Show Figures 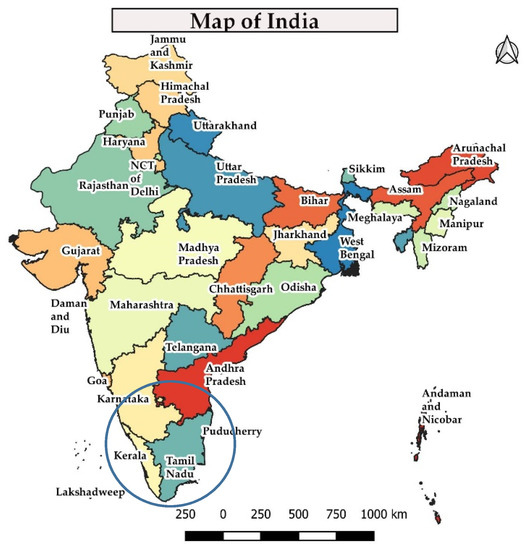