New Urban Transitions towards Sustainability: Addressing SDG Challenges (Research and Implementation Tasks and Topics from the Perspective of the Scientific Advisory Board (SAB) of the Joint Programming Initiative (JPI) Urban Europe)
Previous Article in Journal 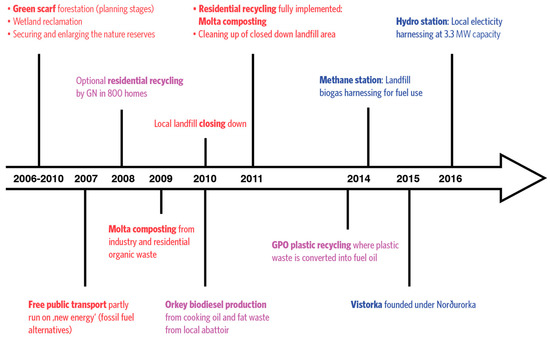