How One Rural Community in Transition Overcame Its Island Status: The Case of Heckenbeck, Germany
Next Article in Special Issue

Implementation of Connected and Autonomous Vehicles in Cities Could Have Neutral Effects on the Total Travel Time Costs: Modeling and Analysis for a Circular City

Towards Autonomous Transportation. Passengers’ Experiences, Perceptions and Feelings in a Driverless Shuttle Bus in Finland

Autonomous vehicles, electrification, and ride-sharing appear to be the next big change in the field of mobility. It can lead to safer roads, less congestion, and reduced parking. In this research, we focus on real-life user experiences of a driverless shuttle bus. We are interested to know what kind of perceptions and feelings people have when they travel in an autonomous shuttle bus. Therefore, we apply Harry Triandis´ Theory of Interpersonal Behaviour (TIB), which recognizes that human behavior is not always rational. Human behaviour, and its change, is linked to the intention, the habitual responses, and the situational constraints and conditions. The qualitative data (n = 44) were collected in 2017 by semi-structured interviews in Espoo, Finland. The interviewees were passengers who travelled a predefined route in a driverless shuttle bus. We applied inductive content analysis. The findings were compared in the theoretical framework of TIB. According to the results, a lack of human driver was not a problem for the passengers. They were surprised how safe and secure they felt in the autonomous vehicle. More specifically, passengers´ perceptions were similar to when travelling by a metro or a tram, where a passenger rarely interacts with the driver, or even witnesses the existence of the driver. However, the results suggest that people are much more intolerant of accidents caused by autonomous vehicles than by humans. On a general level, positive attitudes towards autonomous vehicles can be supported by giving people possibilities to try autonomous vehicles in a safe, real-life environment. The decision whether to use a driverless shuttle bus or not correlates highly with the contextual factors. Route and flexibility are the most important reasons for behavioral changes. View Full-Text
Keywords: autonomous vehicle; driverless shuttle bus; public transport; user experiences; consumer acceptance; behavioural change autonomous vehicle; driverless shuttle bus; public transport; user experiences; consumer acceptance; behavioural change
►▼ Show Figures 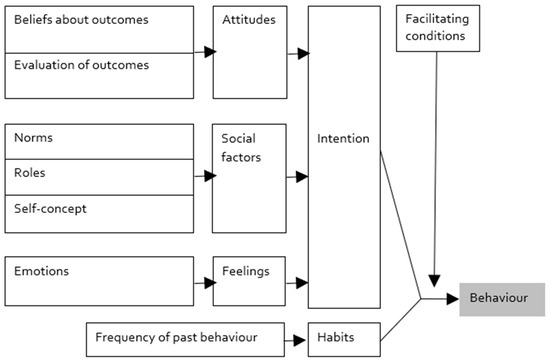