4.1. Prediction of Number of Cooperatives Headquartered in a State

We gratefully acknowledge that this project was supported by the South Dakota Agricultural Experiment Station at South Dakota State University and by Hatch project accession No. 1006890 from the USDA National Institute of Food and Agriculture. 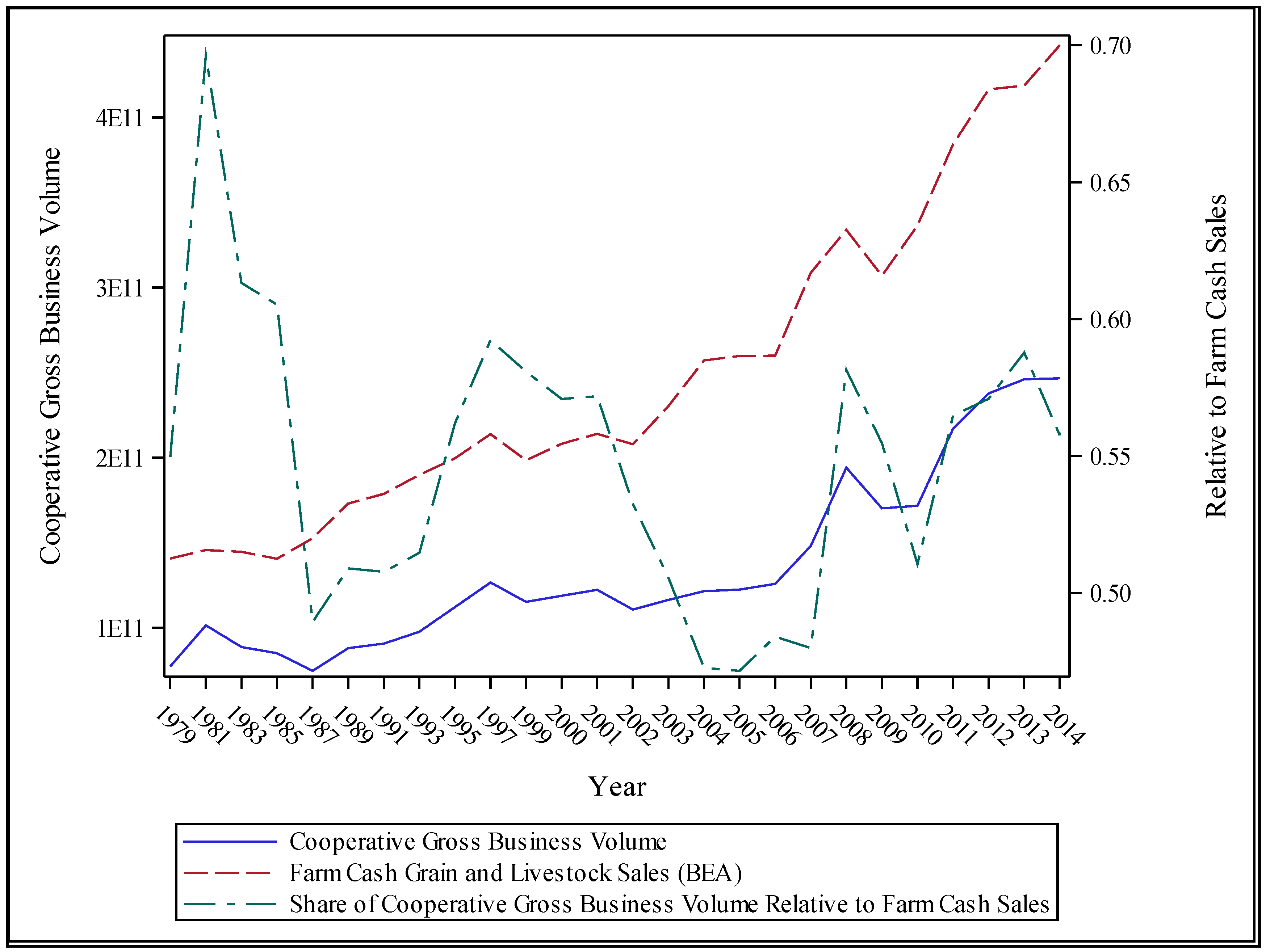 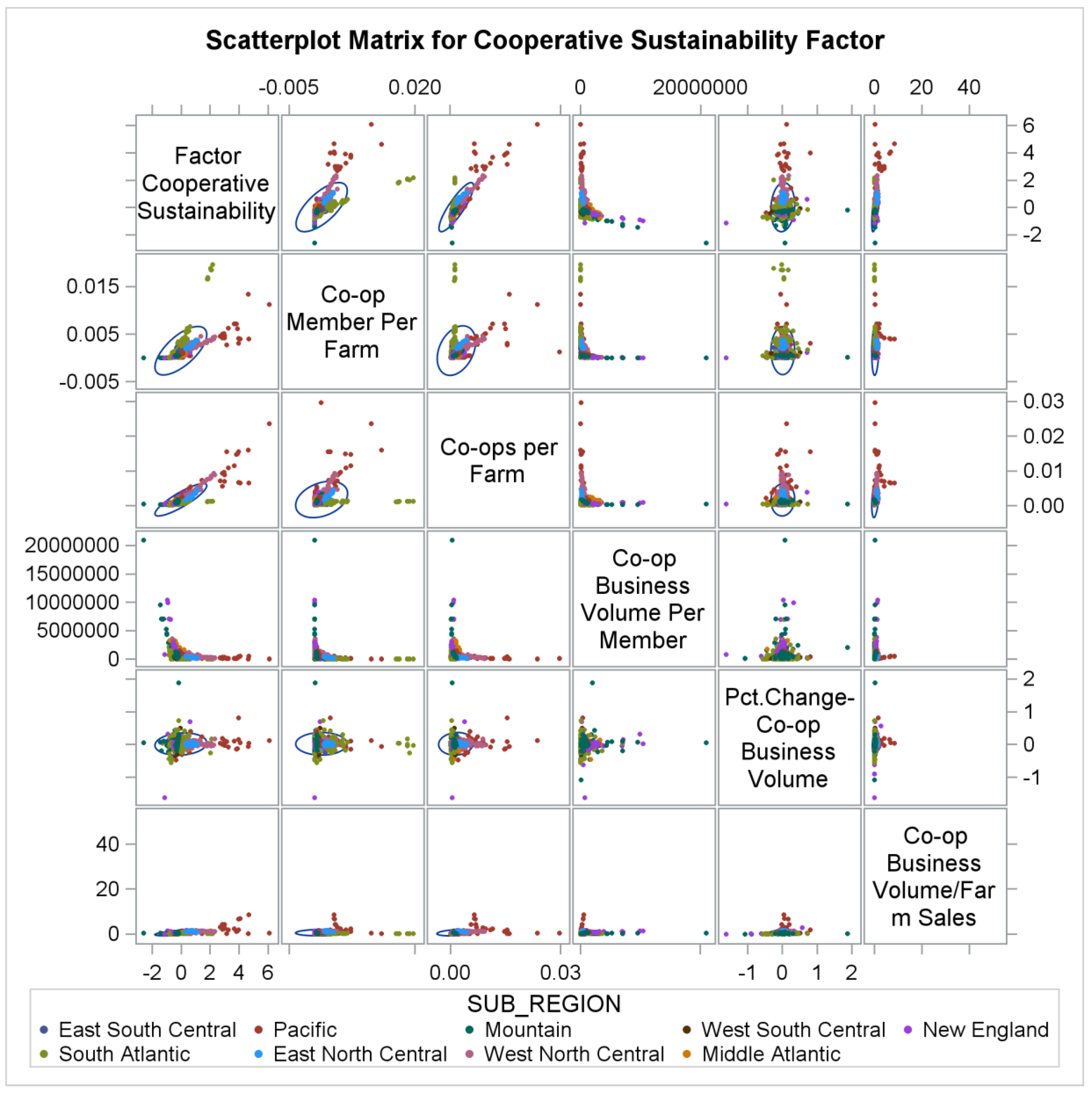 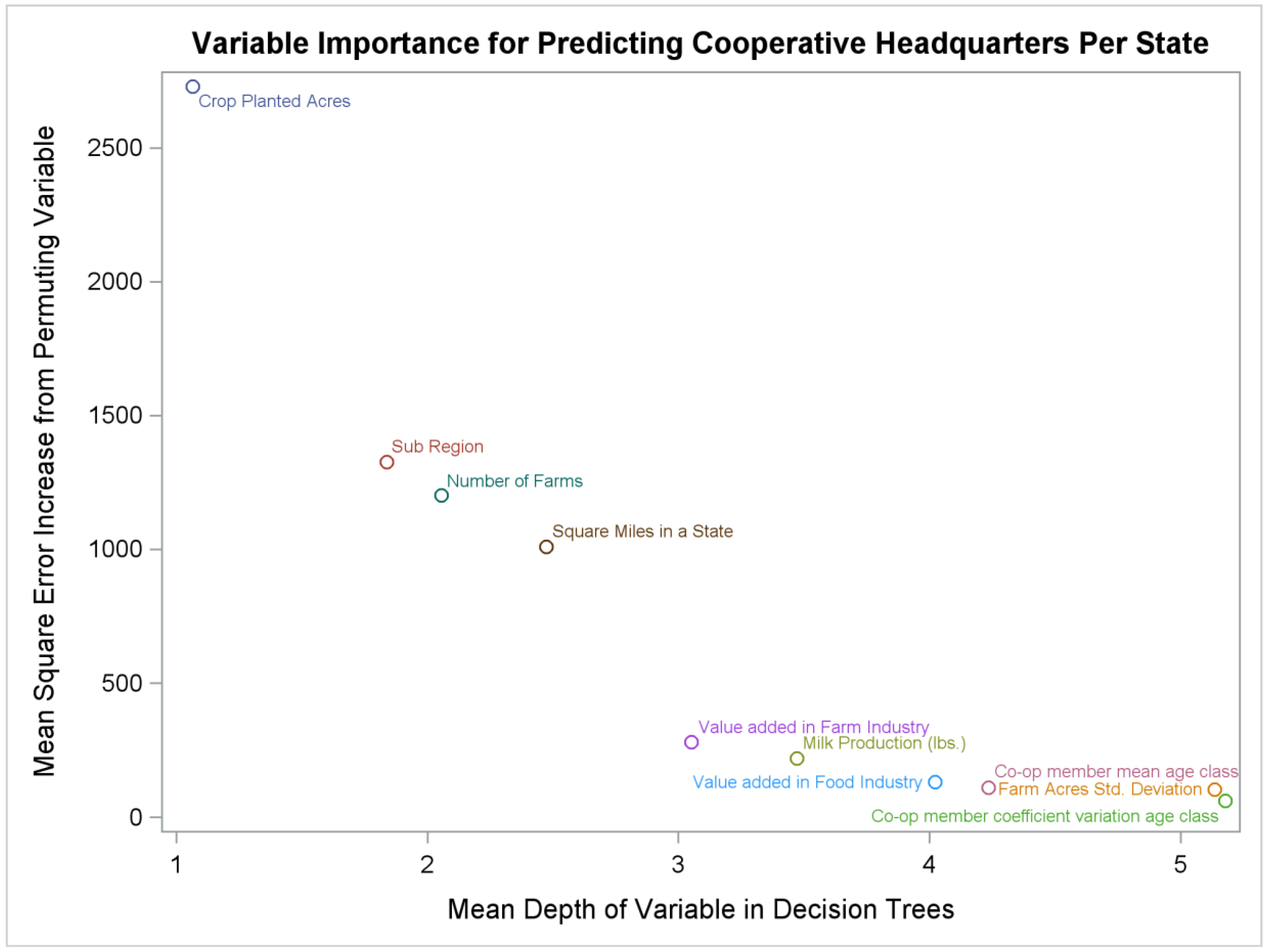 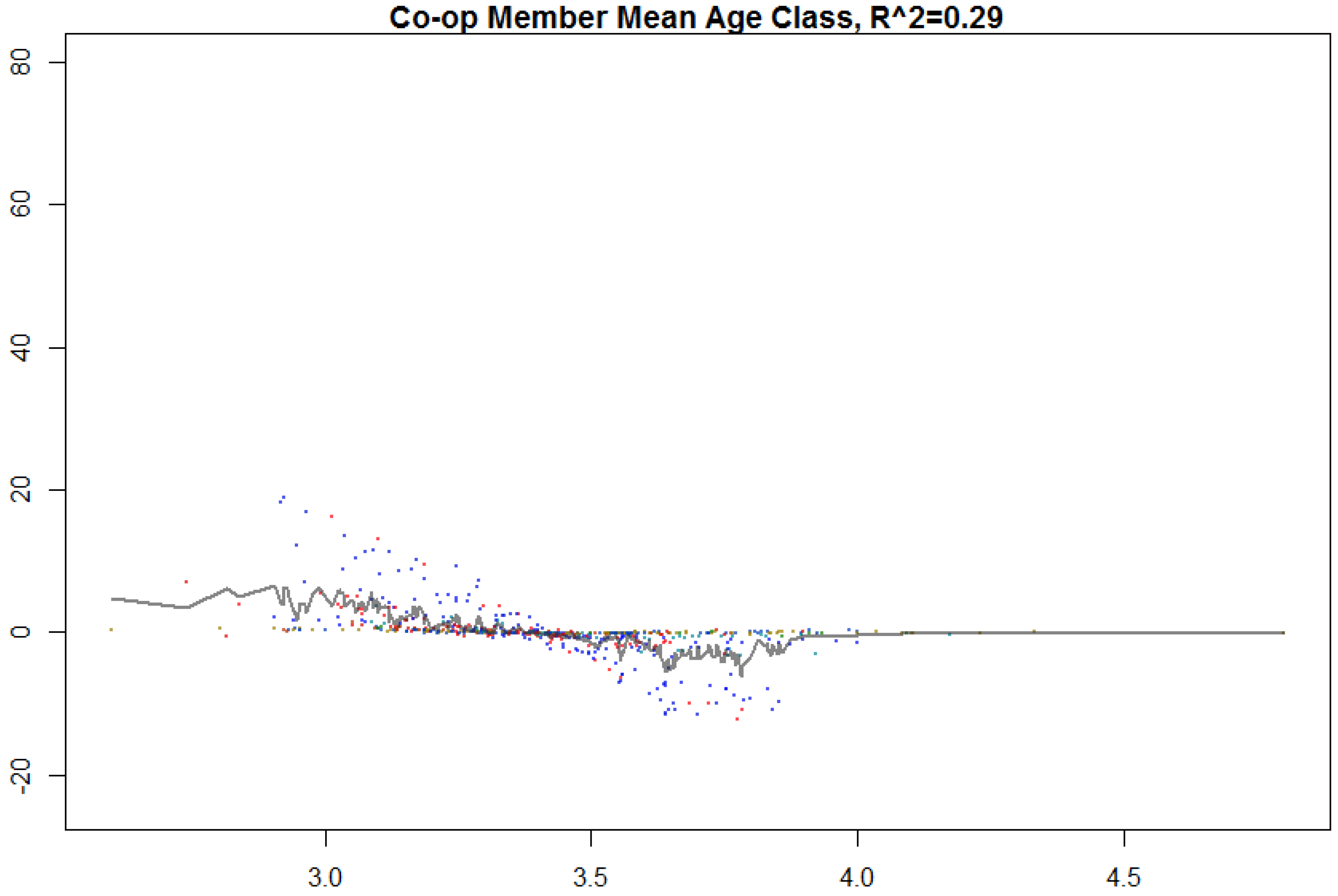 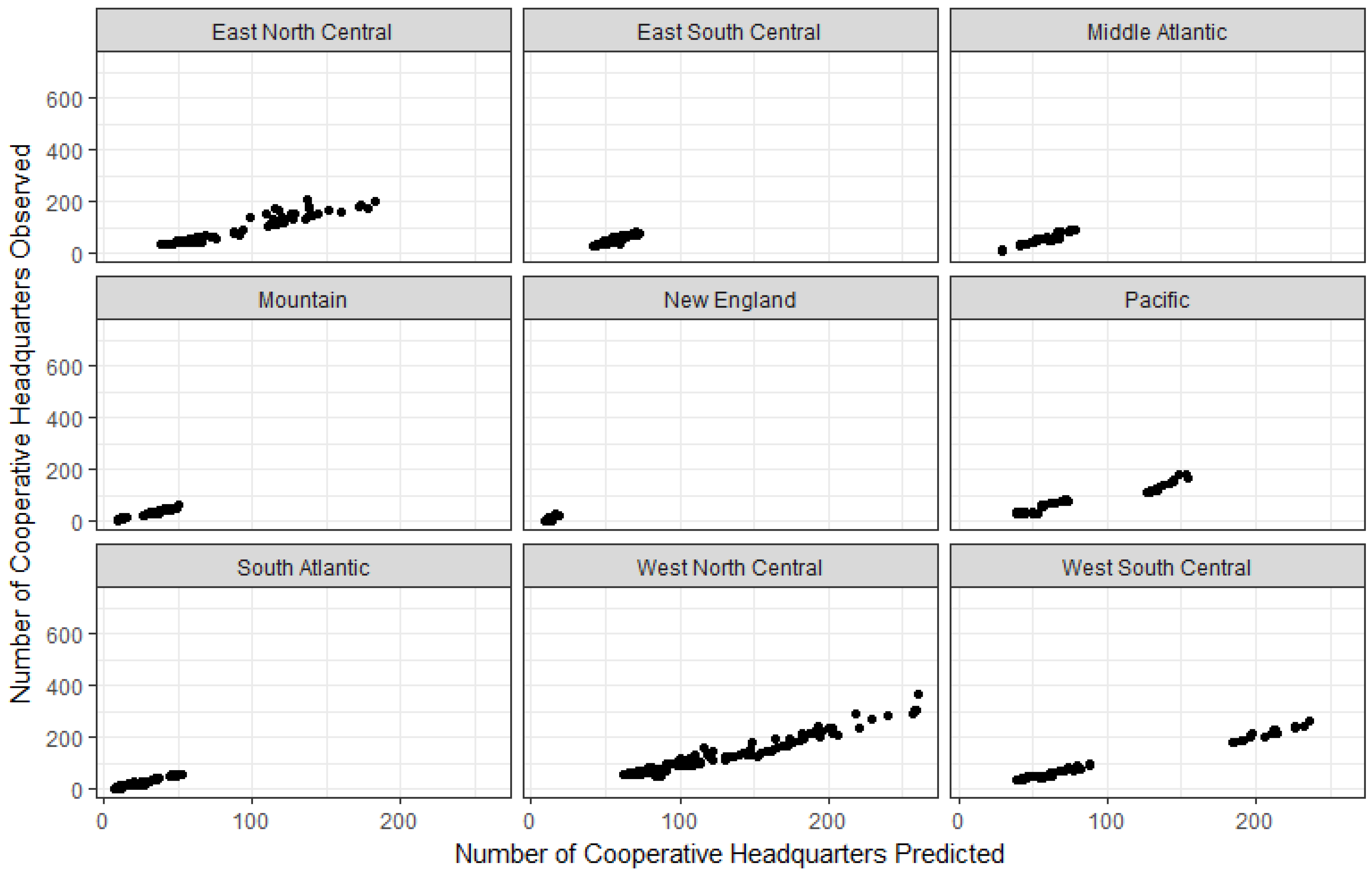 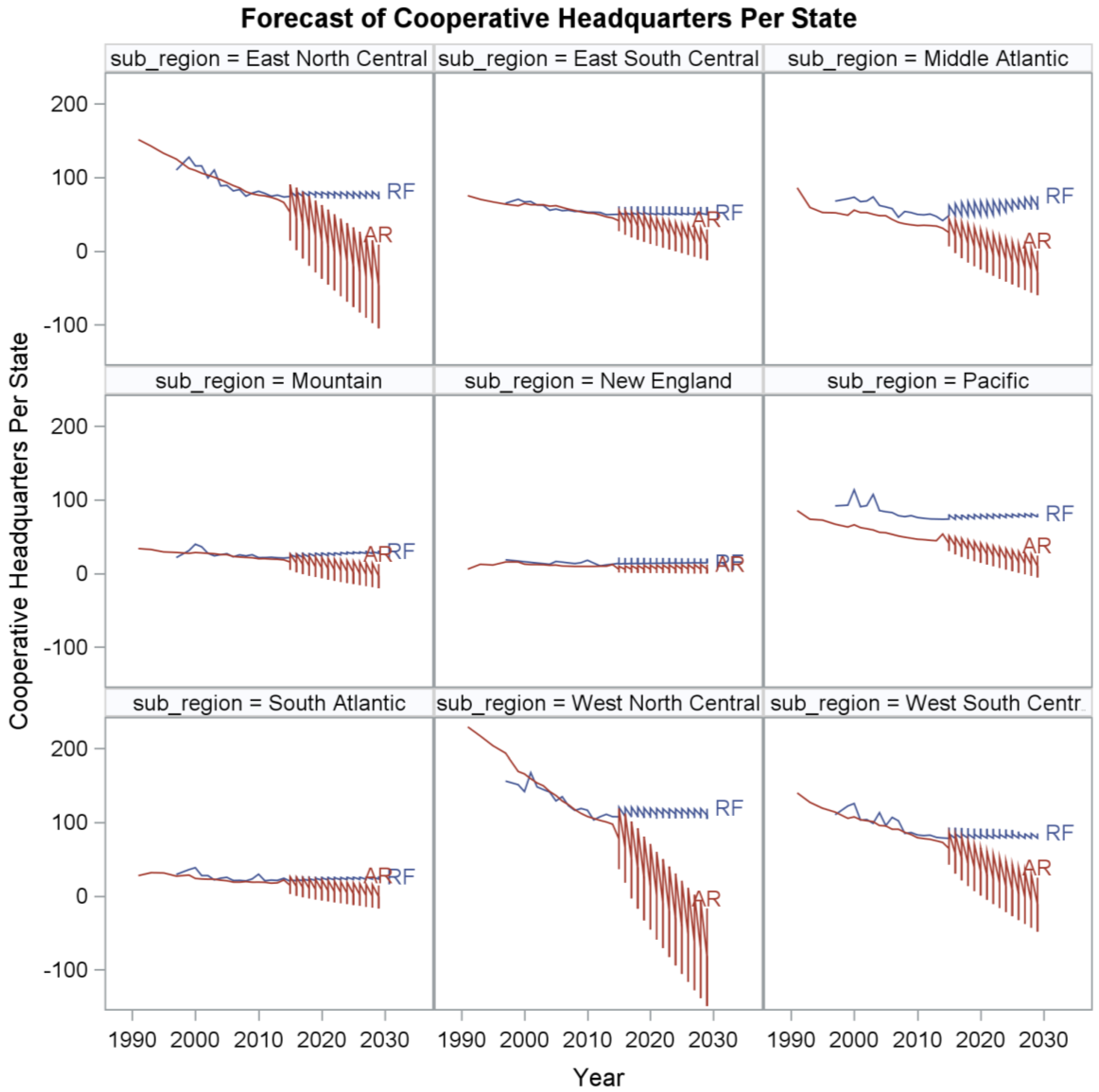 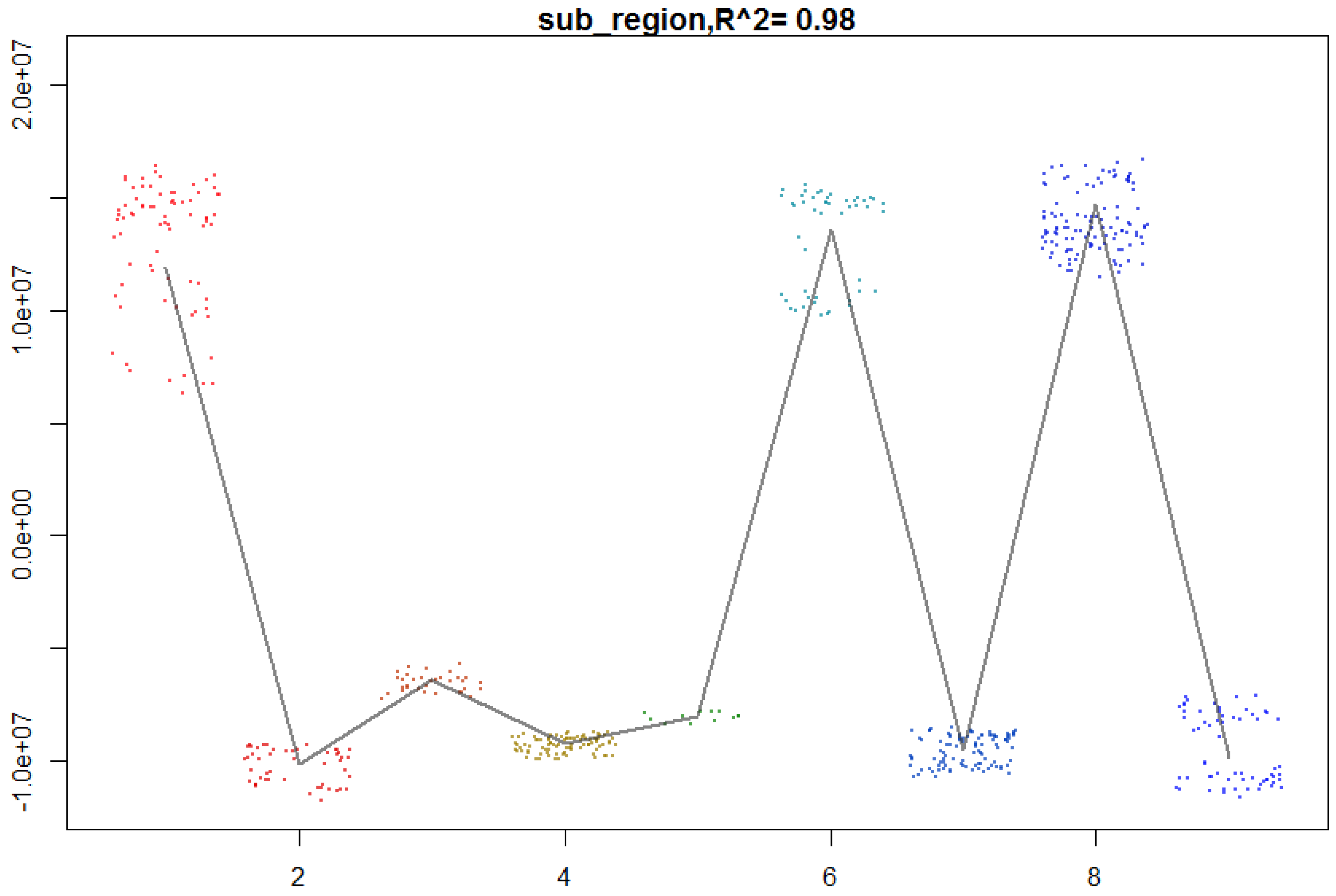 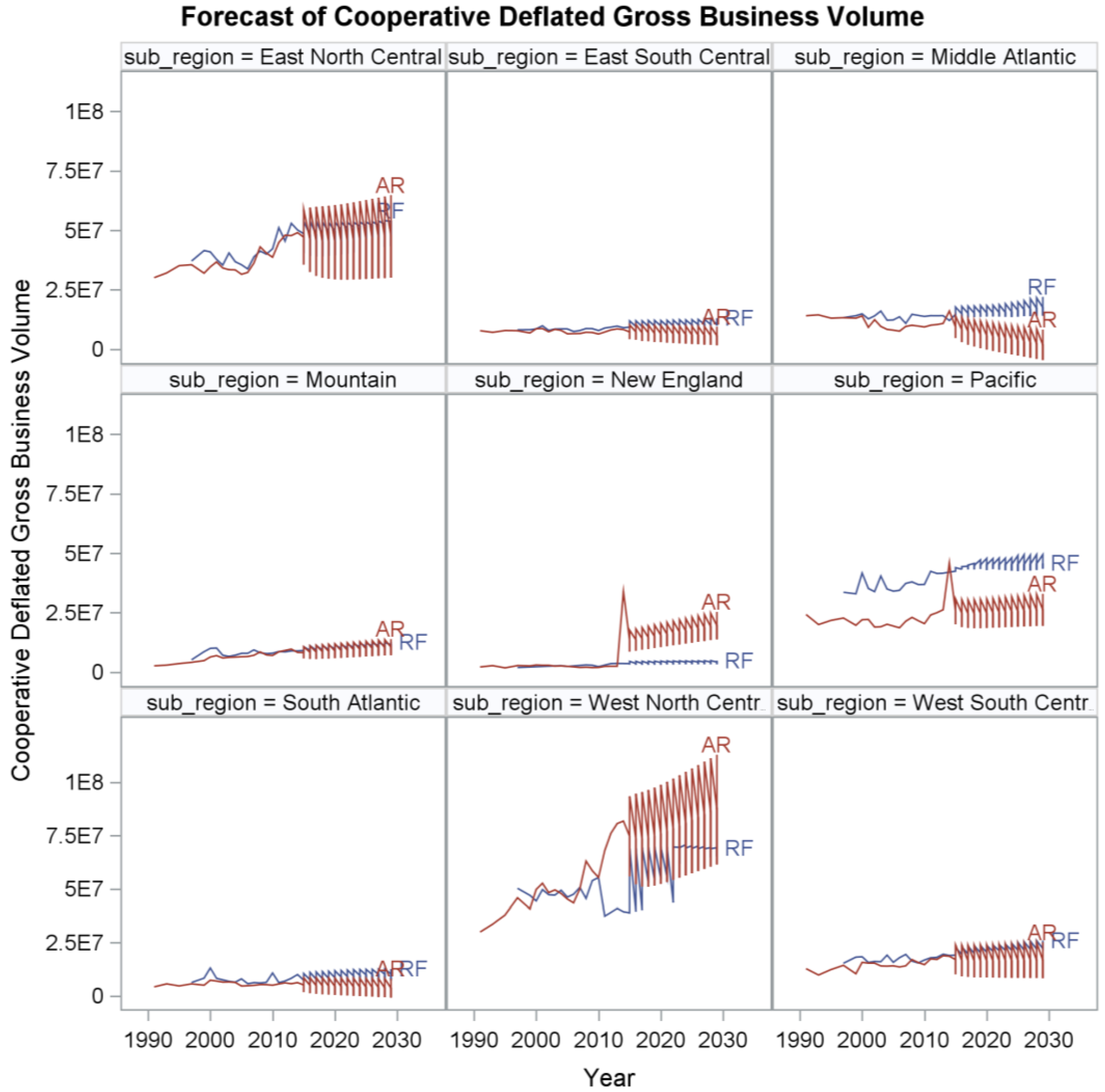 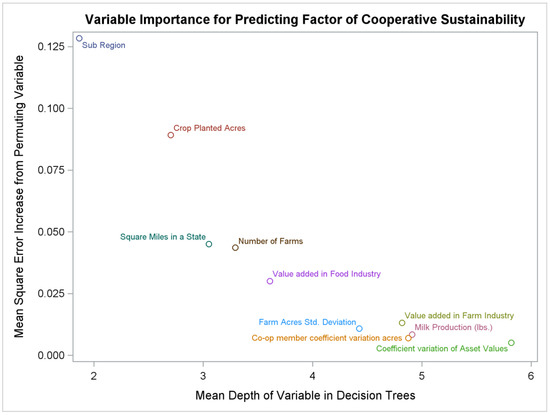 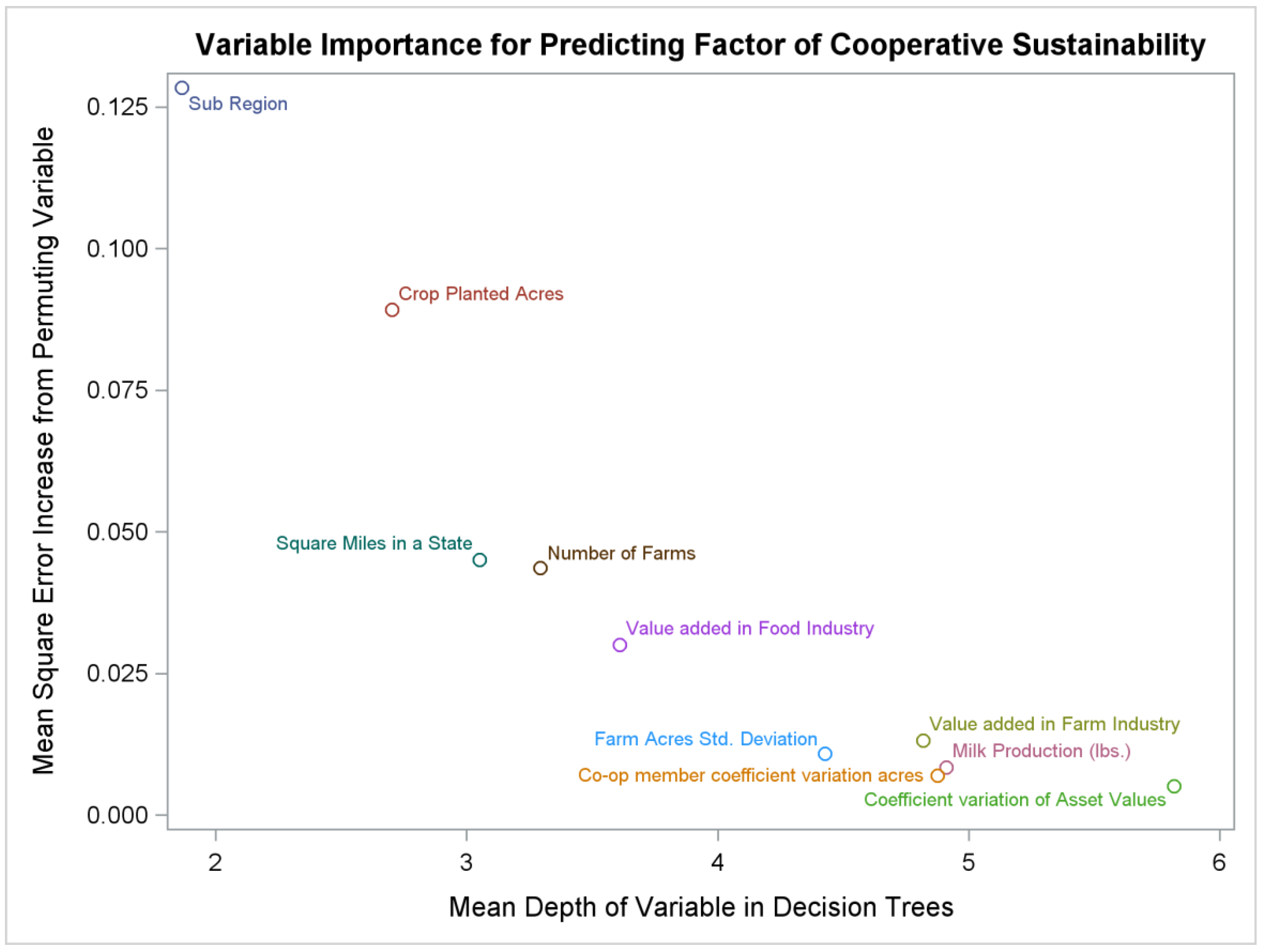 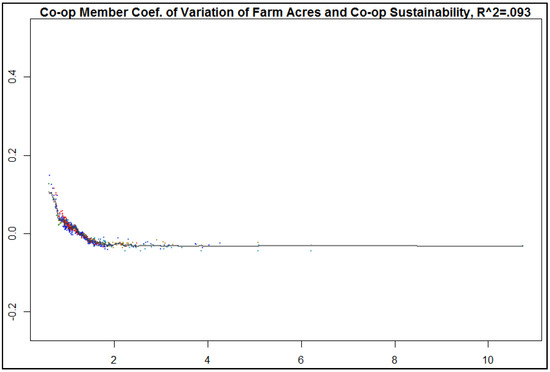 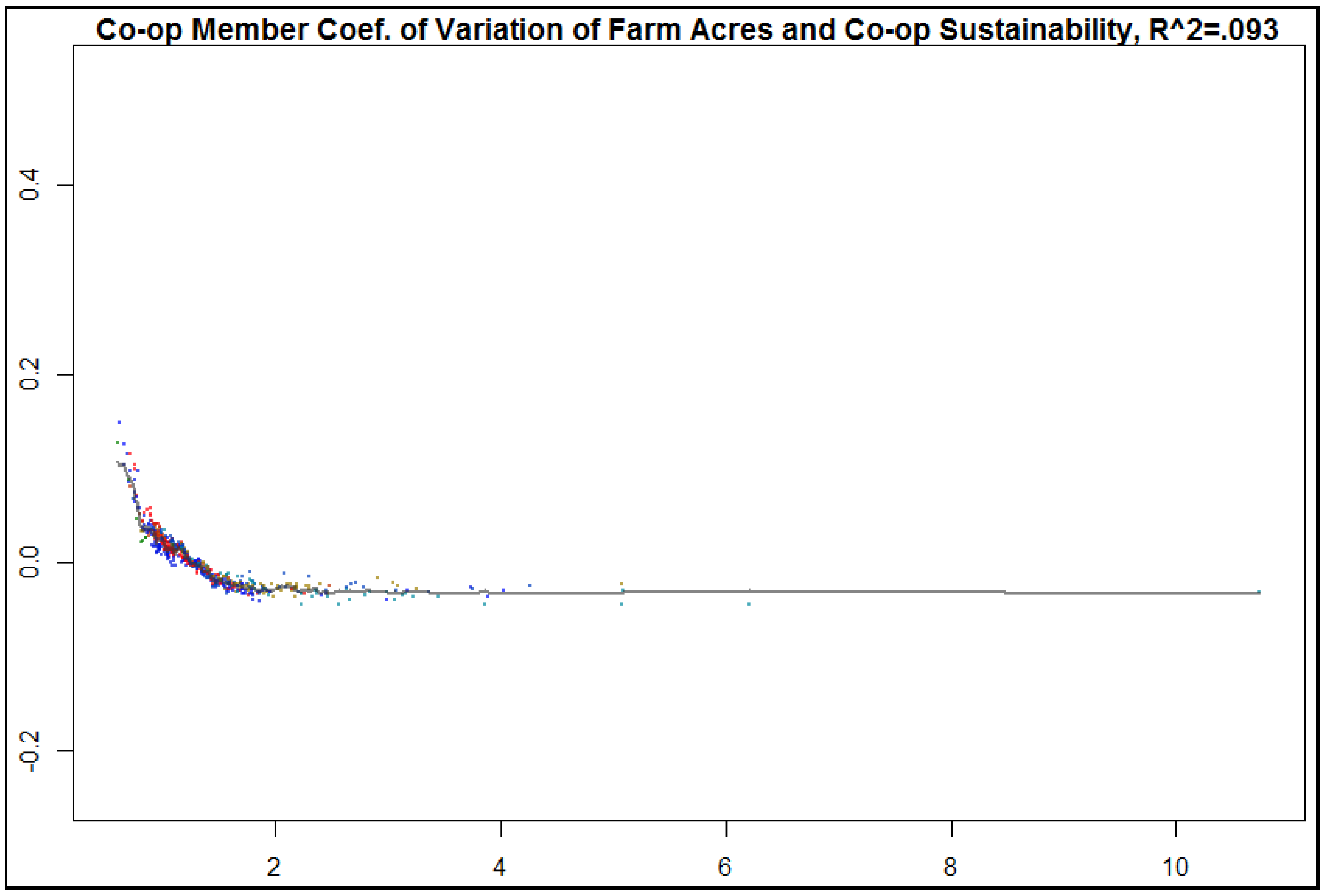 Table 3. Scoring coefficients for Cooperative Sustainability Factor.
Table 3. Scoring coefficients for Cooperative Sustainability Factor.
We use cookies on our website to ensure you get the best experience. Read more about our cookies here.
Accept
We have just recently launched a new version of our website. Help us to further improve by taking part in this short 5 minute survey here. here.
Never show this again