Acute Hepatitis in a Yemeni Immigrant Associated with Khat: A “Biological Amphetamine” Carried in Cultures 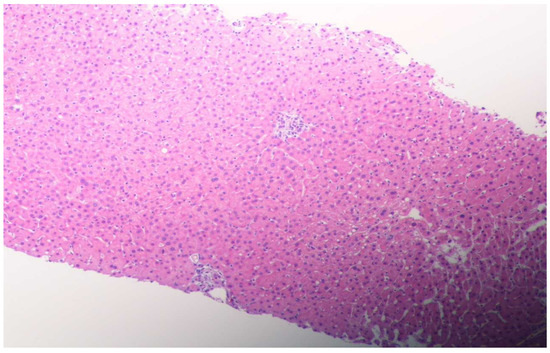