First Insights into Clinical and Resistance Features of Infections by Klebsiella pneumoniae among Oncological Patients from a Referral Center in Amazon Region, Brazil
Previous Article in Journal

BCG Vaccination Status, Age, and Gender as Risk Factors for Leprosy in Endemic Areas in the Brazilian Amazon 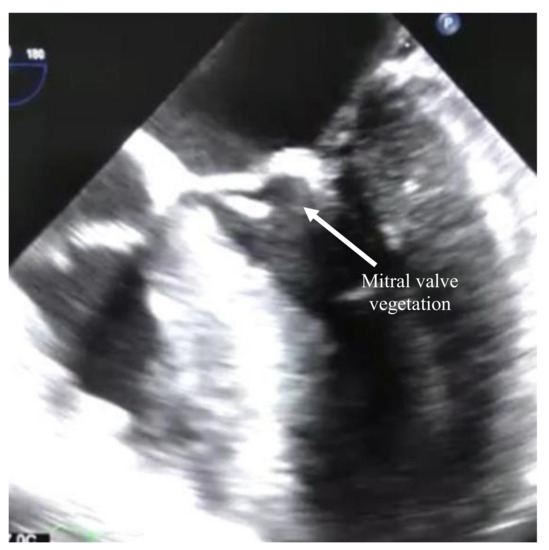