Humans create teams to be more successful in a large variety of tasks. Groups are characterized by an emergent property called collective intelligence, which leads them to be smarter than single individuals. Previous studies proved that collective intelligence characterizes both real and online environments, focusing on adults’ performances. In this work, we explored which factors promote group success in an offline and online logical task with adolescents. Five hundred and fifty high school students participated in the experiment and faced Raven’s Advanced Progressive Matrices, first by themselves using the computer, then in a group. Groups interactions could have been computer-mediated or face-to-face, and the participants were randomly assigned to one of the two experimental conditions. Results suggest that groups perform better than singles, regardless of the experimental condition. Among adolescents, online groups performance was negatively affected by participants’ average perception of group cohesion, the difficulty of the problem, and the number of communicative exchanges that occur in the interaction. On the contrary, the factors that improve their performances were the average intelligence of the teammates, their levels of neuroticism, and the group heterogeneity in terms of social abilities. This work contributes to the literature with a comprehensive model of collective intelligence among young people. View Full-Text
Keywords: collective-intelligence; computer-mediated-communication; group performance; problem-solving collective-intelligence; computer-mediated-communication; group performance; problem-solving
►▼ Show Figures 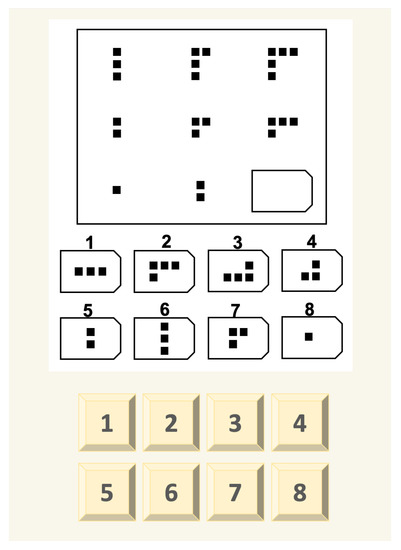