Interference of Apoptosis by Hepatitis B Virus 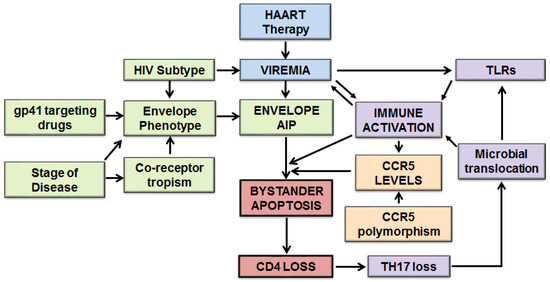