Learning from Ebola Virus: How to Prevent Future Epidemics
Previous Article in Journal 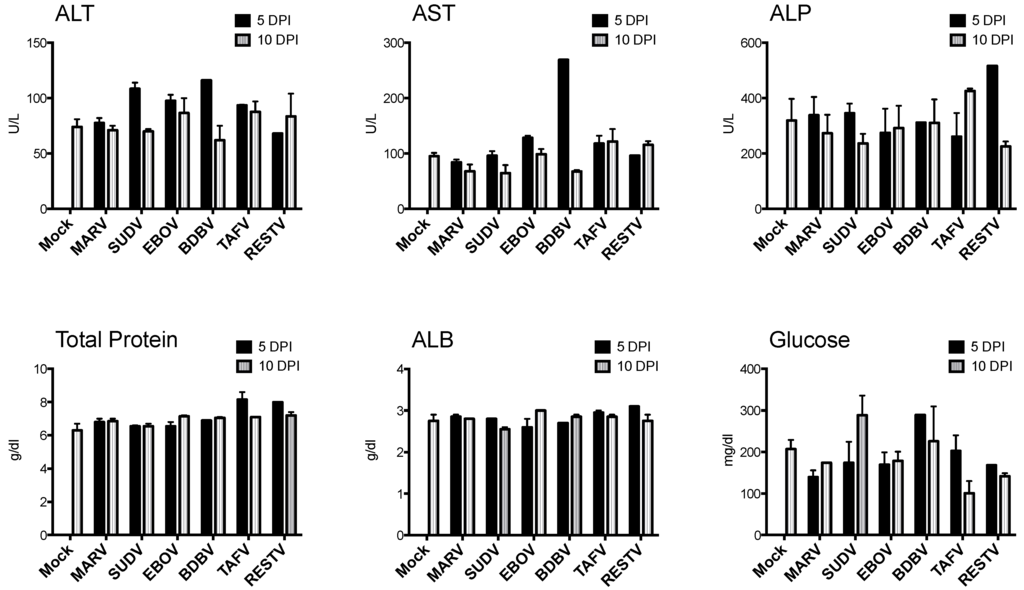