Identification of Epidemiological Traits by Analysis of SARS−CoV−2 Sequences 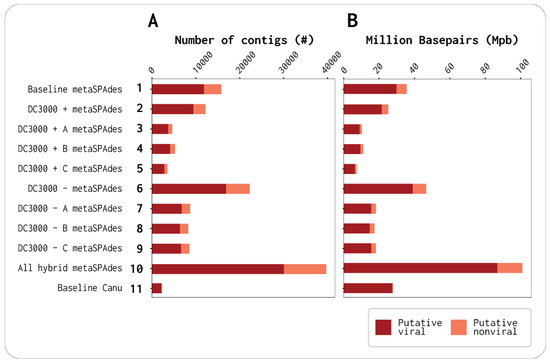