The Effects of Forest Bathing on Stress Recovery: Evidence from Middle-Aged Females of Taiwan 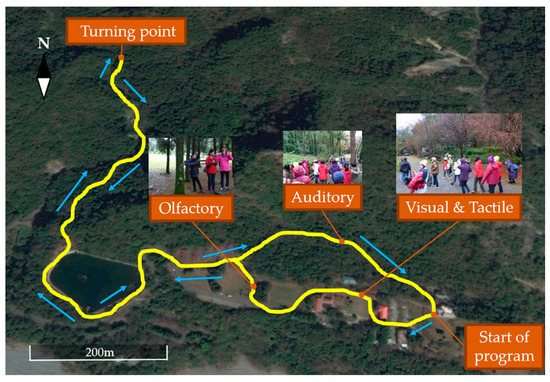