Comment on the Article Published in Forest by Maria Fernanda Gebara and Arun Agrawal, Forests 2017, 8, 66
Previous Article in Journal 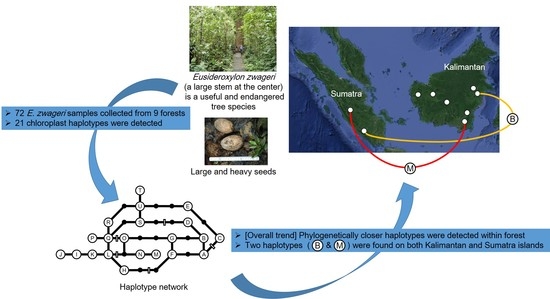