Impacts of Early Thinning of a Eucalyptus globulus Labill. Pulplog Plantation in Western Australia on Economic Profitability and Harvester Productivity 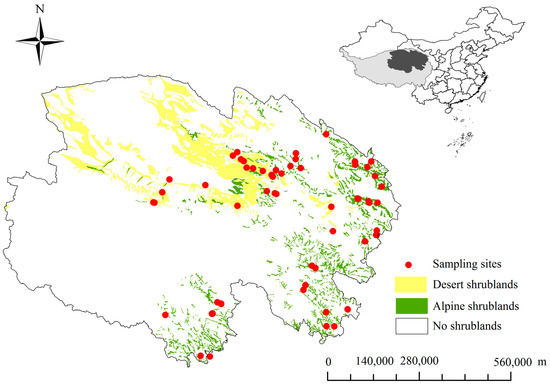