by Evgenii I. Ponomarev 1,2 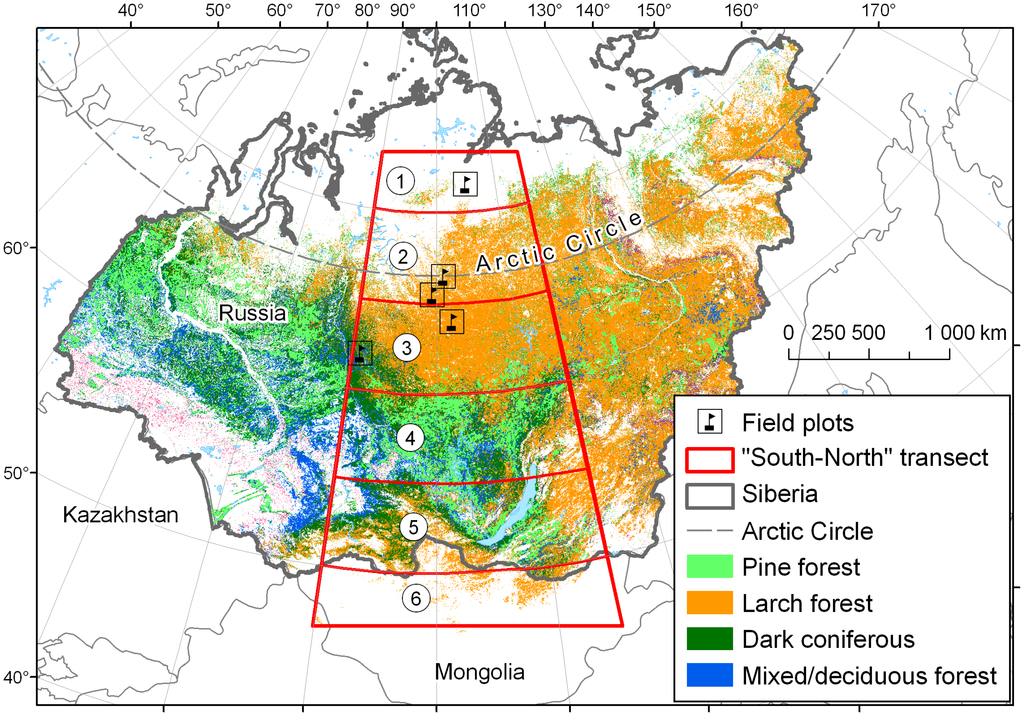