Assessment of Wooden Foundation Piles after 125 Years of Service

Changes in Soil C, N, and P Concentrations and Stoichiometry in Karst Trough Valley Area under Ecological Restoration: The Role of Slope Aspect, Land Use, and Soil Depth 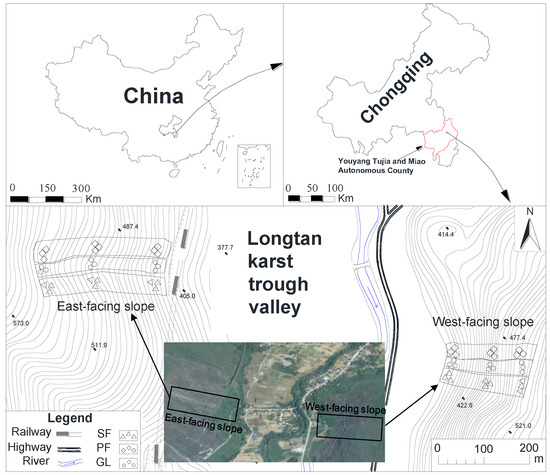