Modeling of Dead Wood Potential Based on Tree Stand Data

Estimation of Future Changes in Aboveground Forest Carbon Stock in Romania. A Prediction Based on Forest-Cover Pattern Scenario 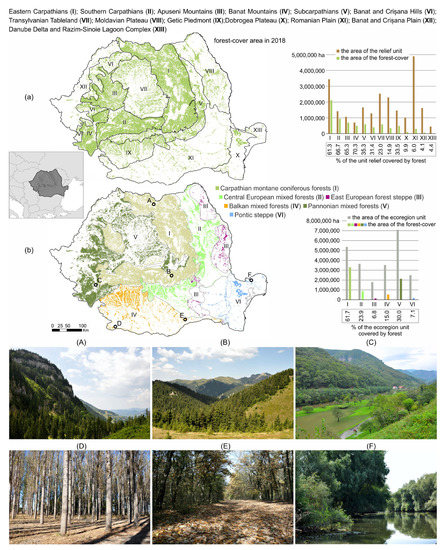