The distribution of karst landscapes over the Earth’s surface, to a large extent, follows the distribution of carbonate (limestone and dolomite) and gypsum rocks and together these make up about 12% of the Earth’s land area, and the largest karst region in to world is in Southwestern China. Characterized by a unique set of landforms, these geographical areas also differ from other geomorphic regions by the presence of cave systems in the subsurface. Unfortunately, due to human disturbances, such as deforestation, agricultural expansion, livestock overgrazing and fire, these regions have been affected by varying degrees of degradation, which could also be worsened if water and soil erosion phenomena typical of these areas are considered. Therefore, there is a need to implement measures and strategies to protect these karst areas and develop plans to restore vegetation in this region. To support local and national authorities to achieve this goal, this study aims to characterize nutrient deficiencies in degraded areas and estimate what could be the thresholds required to facilitate the restoration of vegetation in karst areas in southwest China. The results obtained confirm that the total element concentrations for Soil Organic Carbon (SOC), N, K, Ca, P, S and Mg were relatively high in the study karst area in southwest China. However, the total amounts of soil nutrients stored were very low due to the limited amount of soil identified as a consequence of previous deforestation processes undertaken within this study area and this aspect needs to be taken into consideration if aiming at a positive success of future restoration processes. View Full-Text
Keywords: karst ecosystem; karst rocky desertification; nutrient concentration; nutrient limitation; soil loss; vegetation restoration karst ecosystem; karst rocky desertification; nutrient concentration; nutrient limitation; soil loss; vegetation restoration
►▼ Show Figures 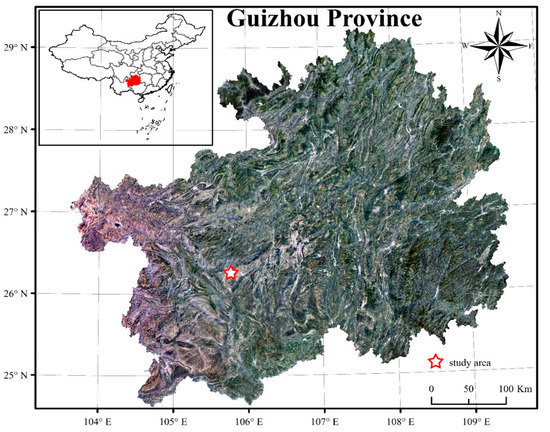