Effects of Hormones and Epigenetic Regulation on the Callus and Adventitious Bud Induction of Fraxinus mandshurica Rupr.

When Urban Environment Is Restorative: The Effect of Walking in Suburbs and Forests on Psychological and Physiological Relaxation of Young Polish Adults 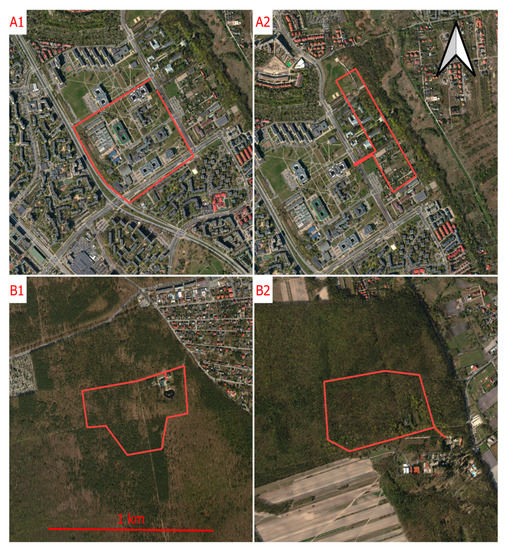