Horizontal and Vertical Distributions of Heartwood for Teak Plantation 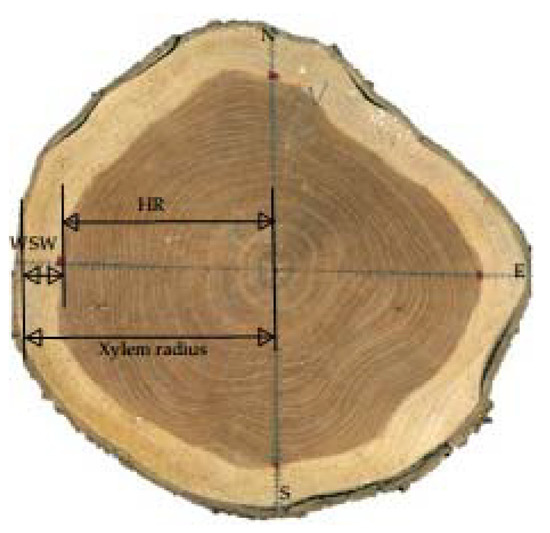